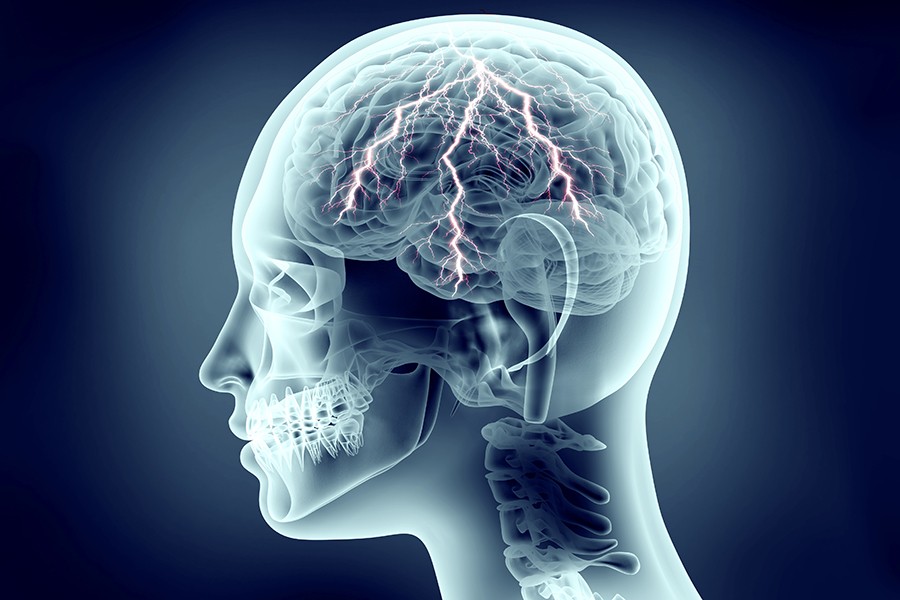 It's usually simple enough: You get an itch, you scratch it. If the itch is caused by something like poison ivy or a bug bite, you might take an antihistamine. But for one in 10 Americans, chronic itching can be as debilitating as pain. It can disturb sleep, raise anxiety levels, and increase the likelihood of depression. For these itchers, histamines usually aren't the cause, so an antihistamine like Benadryl doesn't help. Treatments such as steroid creams or anti-inflammatory pills amount to temporary fixes at best. "Which means we have no treatment," says Shuohao Sun, a postdoctoral neuroscience researcher at Johns Hopkins.

Scientists had assumed pain and itch were two distinct messages carried by different neurons, but a team of postdocs have found that some neurons carry signals for both itch and pain.

How the sensations of pain and itch are conveyed to our brain—and how we can intercept those messages to better treat discomfort—has long stumped researchers. In the body's central nervous system, spinal cord neurons are the middlemen, forming a chain of signals that eventually reach the brain. Scientists had assumed pain and itch were two distinct messages carried by different neurons. But they've proposed differing theories about how these sensations are coded for our brains to receive the information.

Sun worked on a team led by Xinzhong Dong, professor of neuroscience at the School of Medicine, that recently found for the first time that some neurons carry signals for both itch and pain. Sun and fellow postdoc Qian Xu, the study's co–first author, spent five years of trial-and-error testing before identifying a group of nerve cells in the spinal cord called GRP neurons and determining their role in conveying pain and itching. Advanced optogenetic technology allowed them to use beams of light to essentially switch neurons on or off, to study behavior. When they turned off the GRP neurons, they found scratching—the itch response—was reduced, but pain was significantly increased. This indicates that the two sensations both travel through the GRP neuron, Dong says.

GRP neurons may even regulate the intensity of pain and itching as a protective measure. The researchers came up with what they've named the "leaky gate" model of transmission. Itching and mild pain produce weaker signals that the neurons pass easily along to the brain, but severe pain triggers a sort of braking system, reducing the magnitude of the pain so as not to overload the body, Dong says.

GRP neurons aren't the only spinal cord neurons that receive and forward pain signals to the brain. "The next step is moving even further into the central nervous system and seeing how the signal from the spinal cord neuron is getting to the next relay station," Dong says. "We have some candidate neurons to study, but it will take a long time to figure out. We go one step at a time." 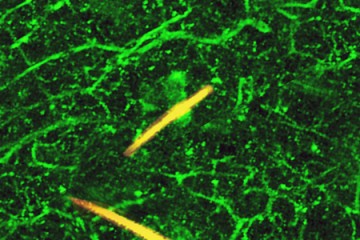 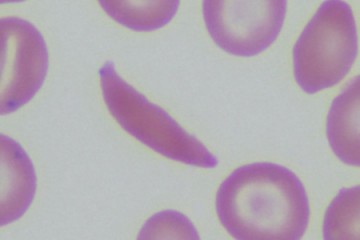