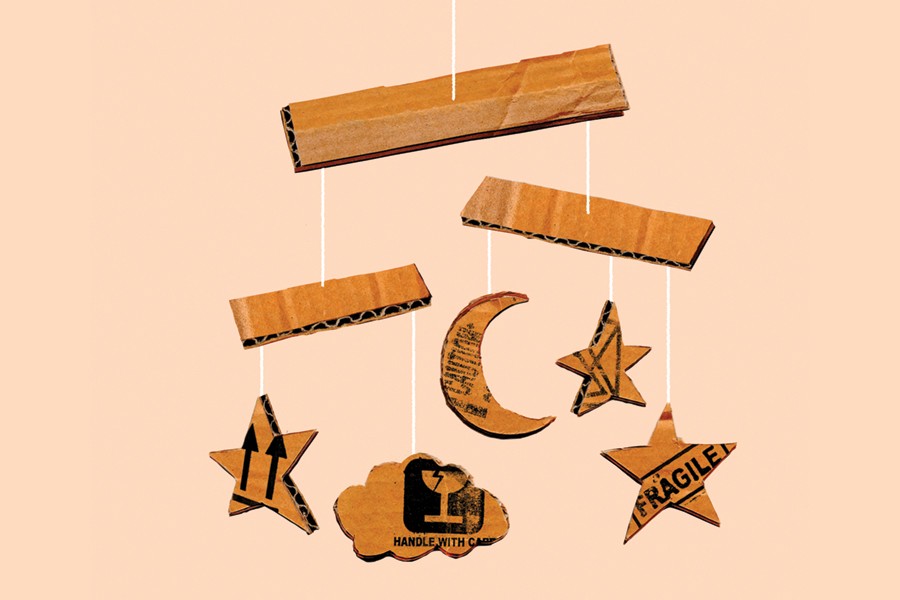 In 2011, Baltimore mom Shantell Roberts lost her 1-year-old to MRSA pneumonia. Determined to prevent infant deaths, she started working as Baltimore City's safe sleep coordinator, helping provide free cribs to families in need. But she noticed that many parents still did not use cribs, opting instead to put babies in an adult bed, a car seat, or on a sofa. "What I was finding was that they were unable to get the portable crib because their living space was so small," Roberts says. She proposed a solution: the Portable Alternative Crib, a lightweight cardboard box that serves as a bassinet. Her PAC project recently was awarded $25,000 by the Johns Hopkins Social Innovation Lab.

Roberts had read about Temple University Hospital giving maternity patients cardboard bassinets stocked with a mattress, sheets, and educational materials in the hopes of reducing the instances of parents sharing a bed with their babies, a major risk factor for sudden unexpected infant death, known as SUID. Temple's program is based on Finland's practice of sending free cardboard baby boxes stocked with newborn essentials to all expectant mothers, regardless of socioeconomic background. Since introducing the boxes in the 1930s, Finland has achieved the world's lowest infant mortality rate. (The country provides no-cost, high-quality maternal and child health care services, and it's unclear how much the boxes contribute to low infant mortality.) Roberts decided to bring a similar initiative to Maryland, refining the concept as part of the Social Innovation Lab, a six-month incubator program for young entrepreneurs.

Every year in the United States, approximately 3,500 babies die of SUID, the umbrella category that includes sudden infant death syndrome. A quarter of those deaths occur from accidental suffocation and strangulation in bed. The American Academy of Pediatrics recommends that children spend their first six months sleeping in the same bedroom as their parents but on a separate surface—such as a crib or bassinet, never a soft couch or armchair—to decrease the risk.

Through her nonprofit, Touching Young Lives, Roberts kicked off a soft launch in April with the goal of selling 100 PACs by the end of this year through a buy-one-give-one model: Every purchase of a $150 PAC covers the cost of providing another box to a local family in need. There's also the option to donate both PACs. Each box contains diapers, wipes, a onesie, a thermometer, a nasal aspirator, and hand-crocheted blankets for swaddling. Roberts also makes an effort to include maternal self-care items, including antibacterial mouthwash and Mother's Milk lactation-promoting tea, since she observed during her home visits that some mothers neglect their postpartum health.

Through purchases and donations to her nonprofit, Roberts predicts that she'll supply 200 families with a free PAC this year, divided evenly between Baltimore City and Baltimore County. Based on user feedback, she'll consider making revisions to her Portable Alternative Crib and expanding the program's geographic reach, in Maryland and beyond. The box isn't superior to a crib or bassinet, Roberts explains, but rather an alternative to those bulkier and costlier standard solutions—as well as an expression of neighborly good will. When people buy a PAC, she says, it shows that they care about not only the babies in their own family and social network but also Baltimore's newest, youngest residents they haven't yet gotten the chance to meet. 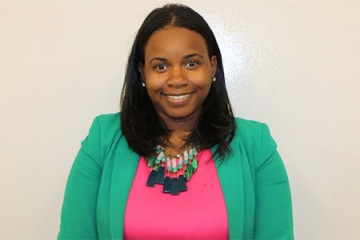