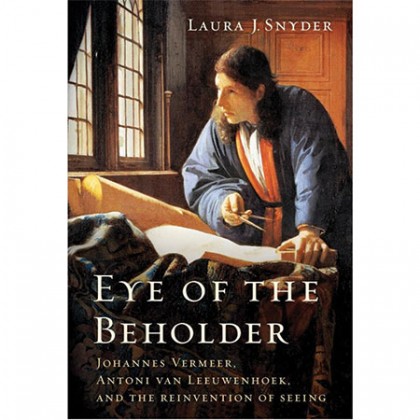 Lay scientist Antoni van Leeuwenhoek and artist Johannes Vermeer changed the way we see and understand the world, the former via his work with microscopes, the latter with his lens and camera obscura experiments that informed how he represented light on canvas. In the Dutch city of Delft in the 1600s, they lived mere blocks apart, though they never knew each other. And in Eye of the Beholder (W.W. Norton & Co., 2015), St. John's University philosophy professor Laura Snyder, A&S '92 (MA), '96 (PhD), treats their parallel paths as an investigation of the changing understanding of visual cognition in the 17th century, through a dual biography that acts like a meditation on sight and reads like an entertaining historical drama. 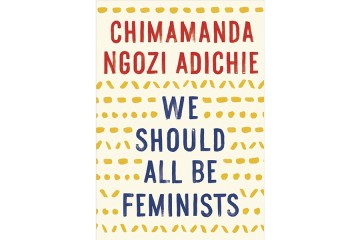 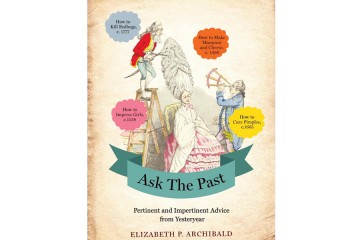