Book review: The Beast Side 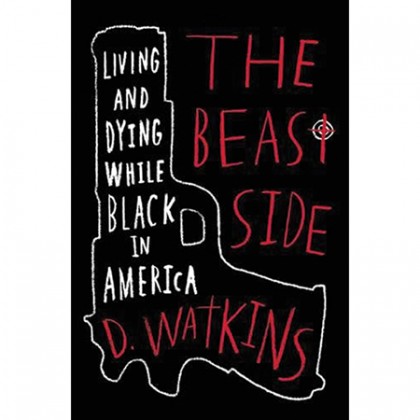 "The easiest thing to do in this country as a black man is to be arrested or die or both," writes D. Watkins, Ed '11 (MEd), in his debut essay collection, The Beast Side, and its matter-of-fact agitation is what makes the book so potent. Subtitled Living and Dying While Black in America, the book is the inaugural release of former Salon.com CEO/editor David Talbot's new Skyhorse Publishing imprint and combines a few of Watkins' more celebrated essays—the Salon.com essay "Fuck the National Anthem," the New York Times editorial "In Baltimore, We're All Freddie Gray"—with new ones that showcase his ability to swirl memory and anecdote around political fire. His righteousness is what draws eyeballs to his words; his devastating vulnerability sears them into the brain. 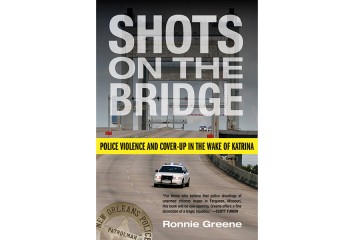 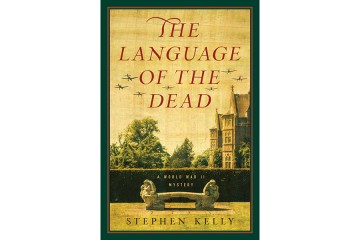