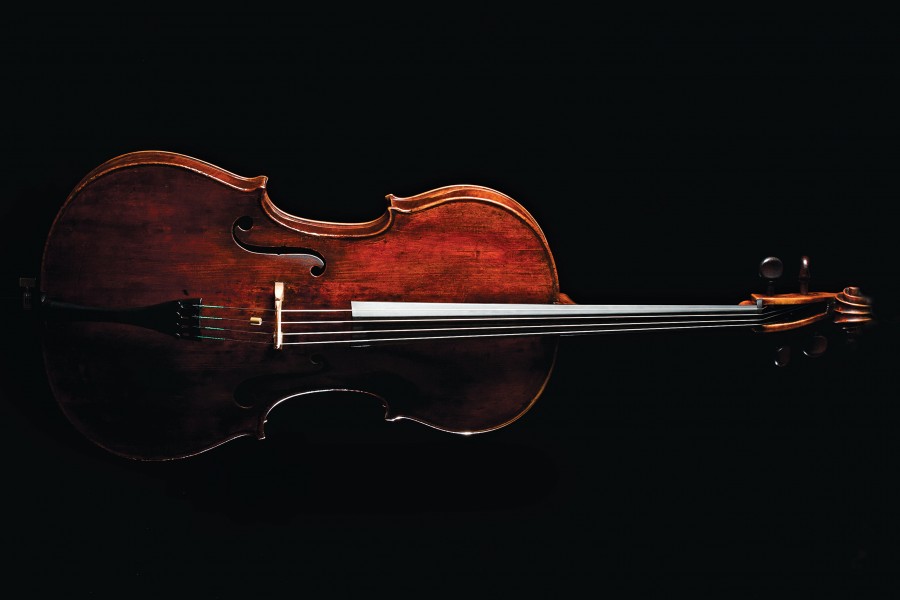 In 1913, celebrated Spanish cellist Pablo Casals acquired a cello made by Venetian luthier Matteo Goffriller in 1733. He played it for the rest of his life, including at Peabody on February 12, 1915. A century to the day later, Peabody faculty cellist Amit Peled will perform exactly the same program—on the very same cello, lent to him by Casals' widow, Marta Casals Istomin. "Casals could have had any Stradivarius that he wanted but he wanted this cello," Peled says of the instrument, which recently returned from a yearlong restoration. "This one, it sounds like someone is actually talking to you, which I think is the quality Casals liked about it." 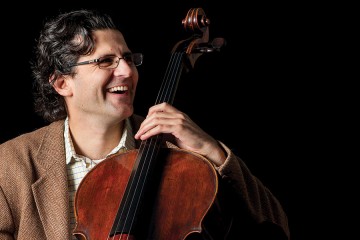