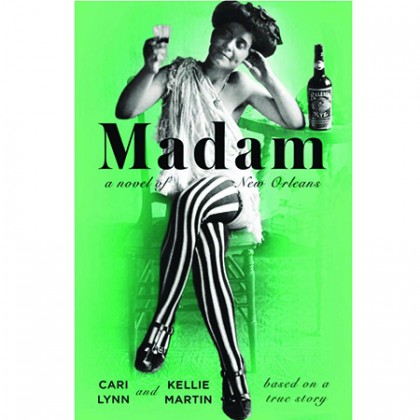 A veteran lady-for-hire looks back at her life, and in the process offers readers a picaresque glimpse of early 20th-century New Orleans. Inspired by the life of Mary Deubler, a back-alley prostitute who became the renowned, wealthy brothel owner Josie Arlington, Madam (Plume, 2014) has a sweeping, E.L. Doctorow–like scope, delivering a ribald chronicle of how an American red light district, Storyville, came into being. Co-authored by journalist Cari Lynn, A&S '97 (MA), and actress Kellie Martin, this richly researched novel is an entertaining, impressive feat of literary archaeology that conjures the sights and scents of the late-night sin that fueled one woman's financial independence. 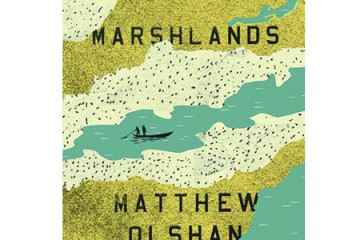 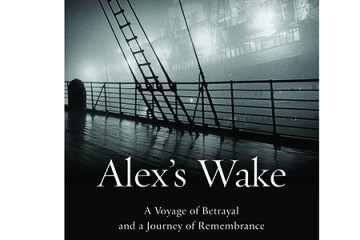