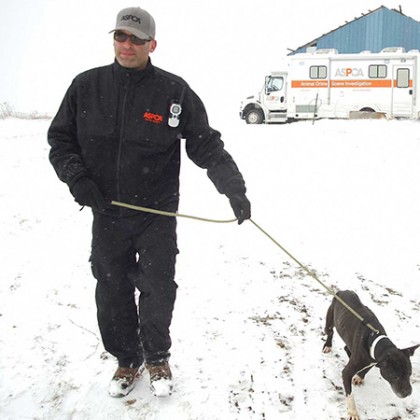 Years ago Matthew Bershadker, Bus '01 (MBA), visited an animal control facility that, like many, was underfunded and overwhelmed. That visit changed the course of his career. Already an animal lover, Bershadker became an animal rights activist and, in 2001, began working at the American Society for the Prevention of Cruelty to Animals. "The ASPCA afforded me the opportunity to work within the social sector and work on behalf of animals in need. For me, it was a home run," he says. After holding several different positions at the nonprofit, Bershadker was named CEO in June. His most recent role was senior vice president of the Anti-Cruelty Society, which intervenes on behalf of animals in crisis before their suffering becomes criminal cruelty. In one case, 55 dachshunds were crammed into one house in the Bronx; through the ASPCA's intervention, many of them were adopted. "The problems that animals suffer from are largely if not exclusively of humans' making," Bershadker says. "We have an obligation to them." 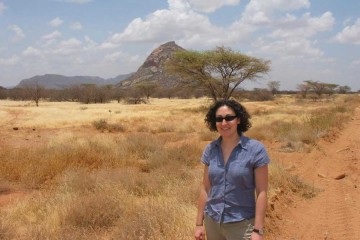