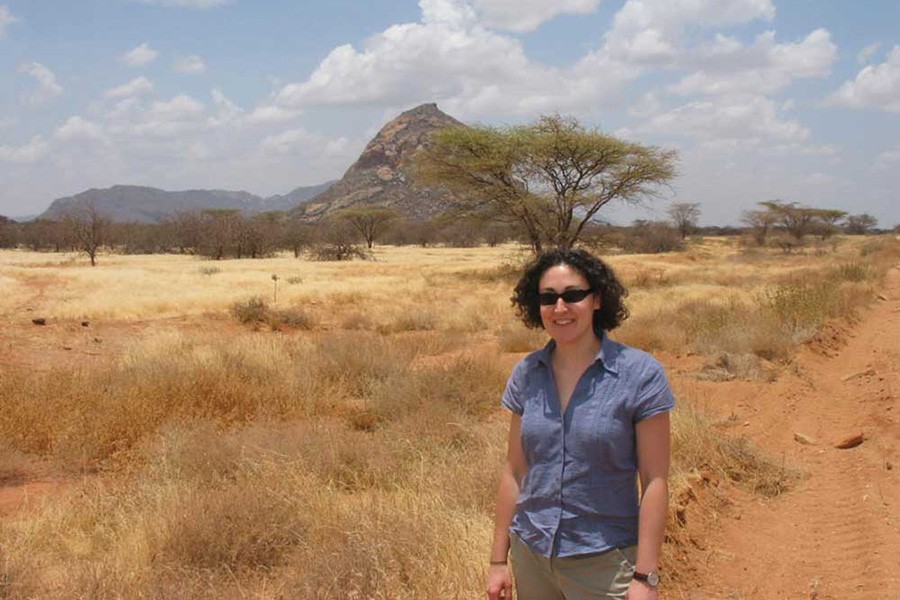 When the worst drought in 60 years threatened the lives of more than 13 million people in the Horn of Africa in 2011, the U.S. Agency for International Development was on the scene. Nearly a year earlier, Cara Christie, SAIS '06, a USAID disaster operations specialist, had anticipated the crisis and coordinated a response strategy tailored to the diverse conditions of the various regions that would be affected. Her plan took into account needs ranging from health care to water sanitation to cash.

That strategy helped save hundreds of thousands of lives, says Carol Chan, the acting director of USAID's Office of U.S. Foreign Disaster Assistance. It also earned Christie a spot as a finalist for the 2013 Samuel J. Heyman Service to America Medals, the "Oscars" of public service, which honor federal workers for commitment and innovation, as well as the impact of their work.

Christie cherishes the opportunity her job gives her to tap into the power of U.S. resources and direct them toward such meaningful efforts. "I have a very pure humanitarian mandate to save lives and alleviate suffering, and I get to do it within the U.S. government," she says. "It's a blend of helping people and making sure they are front and center in U.S. foreign policy." 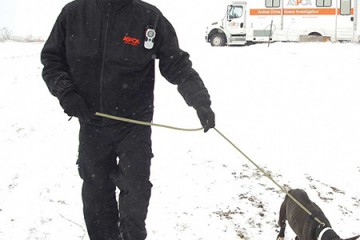 Published Winter 2013
Matthew Bershadker, Bus '01 (MBA), has been named CEO of the American Society for the Prevention of Cruelty to Animals. / Johns Hopkins Magazine