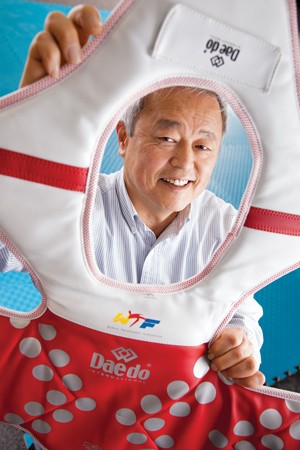 After his son lost a junior national tae kwon do championship because a judge logged a point a hair too late, Jin Song, Engr '79, got mad—and decided to do something about it. Twelve years later, at the 2012 Olympic Games in London, the Silicon Valley-based systems engineer sat alongside judges to monitor the Truescore point scoring system, his sensor-based automated invention that has scored more than 30,000 tae kwon do matches since 2006. "In tae kwon do, a good athlete can do four kicks in one second," says Song, himself a tae kwon do black belt who trained while studying biomedical and electrical engineering at Homewood. "Judges have to react quickly, and sometimes aren't quick enough. Automating this part of scoring takes away that problem." Since patenting the technology, Song has set up corporate headquarters in Fremont, California. The next challenge? Preparing for the upcoming tae kwon do world championships in Mexico, as well as developing a new product that will target mainstream fitness users. 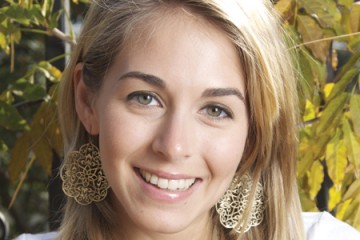