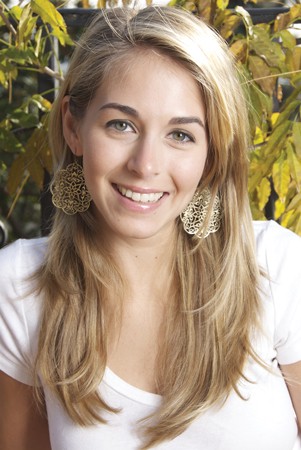 As a speechwriter for New York Gov. Andrew Cuomo, Arielle Goren, A&S '05, says her job requires writing skills, political savvy—and ESP. "My co-workers joke that I've mastered the art of the Vulcan mind meld," Goren says. "We'll be watching [the governor] unscripted in press conferences, and I'll say what he's about to say." It's not really mind reading: Goren invests a lot into learning the personalities and speech patterns of her "principals," so that when the time comes she knows not just what they should say but also how they would say it. "If you can get in someone's head and express something the way they would express it—and hopefully even a little bit better—you've done your job," she says. Goren has been Gov. Cuomo's senior speechwriter since late 2011; prior to that, she honed her craft by working as deputy communications director and speechwriter for U.S. Sen. Chuck Schumer in Washington, D.C., and Mayor Antonio Villaraigosa in Los Angeles. 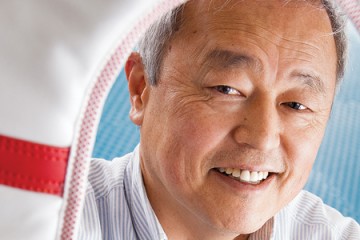 Published Spring 2013
When Jin Song, Engr '79, noticed a flaw in tae kwon do scoring, he did something about it / Johns Hopkins Magazine