A friend took her 2-year-old out for a walk one bright spring morning. As they wandered along, she breathed deeply the scent of her neighbor's flowers. At the end of the street, her little girl pointed at the sky, smiling. "Look, Mommy! Airplane!" 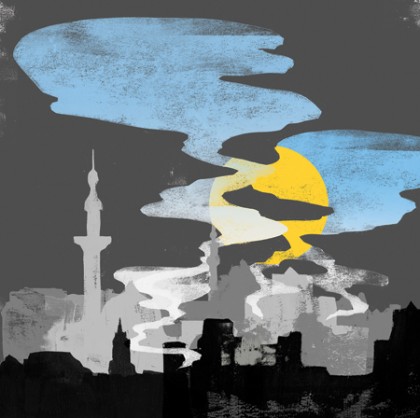 My friend looked and, sure enough, there was a big dark plane, flying low. She turned the stroller around and sprinted home. As they entered the house, the rumble grew louder and, within moments, the sound of bombs landing about a mile away filled the erstwhile quiet street. She turned on cartoons to drown out the noise.

A few days later, during bath time, my friend's daughter picked up a toy and made it float over the water like an airplane. Then she dropped it quickly and shouted, "BDUSH! BDUSH!"

I hear so many similar stories, both from old friends I met while living in Syria and from new ones I've made while volunteering with projects to aid Syrians. "Back [home], the kids did art activities at school," one Syrian woman now living as a refugee in Jordan said to me. "They drew trees, birds, and pictures of other kids playing. Now they draw guns, snipers, and fighter jets." Her children have already missed two years of school. They are hopeful to go home, but their city lies in ruins.

The trauma of this war will last much longer than the fighting, but the Syrians I know are strong. They are also tenderhearted. I recently met one young man who, when his city was occupied, joined with his neighbors to organize food rations and negotiate with the new militias. But as the city came under siege, he had to flee. Upon arriving in a neighboring country, he set about trying to find some way that an international NGO might deliver aid to his city. He has since returned home, living in a battle zone and doing what he can to help the people he loves.

He is not alone. Youth associations are popping up throughout the country. Teenagers deliver food when they can find it, gather volunteers to clean rubble off the streets, and arrange social activities for younger children who can't attend school. One young man told me they are researching online counseling training so they can help traumatized children begin to recover. These young people are well-educated and well-connected. They could put their own safety first and leave the country. But they don't. If they are the ones who will build the new Syria, then maybe trauma can do some good after all.

Kati Woronka's recent novel, Dreams in the Medina, is based on her experience of living and working in Syria for almost four years. 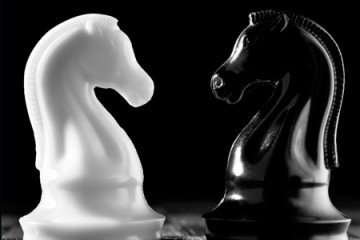