Last year, President Barack Obama said the use of chemical weapons by the Syrian government would constitute a "red line" and require a U.S. response.

Now it appears that line has been crossed. Last week, the Syrian opposition accused the government of a large-scale chemical weapons attack against civilians that killed hundreds in the suburbs of Damascus, the nation's capital. U.S officials have said they have "little doubt" that an attack took place, according to The Washington Post, adding that "the nonprofit Doctors Without Borders estimates that 355 people were killed and more than 3,600 were injured. If confirmed, it would be the worst chemical weapons attack since Saddam Hussein gassed more than 3,000 people in an Iraqi Kurdish village 25 years ago."

The alleged attack presents a challenge for Obama, Eliot A. Cohen writes in a Post op-ed. Taking action, writes Cohen, a professor at the Johns Hopkins School of Advanced International Studies, is fraught with potential complications in a volatile region. But, Cohen notes, "not to act would be, at this point and by the administration's own standards, intolerable."

The temptation here is to follow the Clinton administration's course—a futile salvo of cruise missiles, followed by self-congratulation and an attempt to change the topic. It would not work here. A minority regime fighting for its life, as Bashar al-Assad's is, can weather a couple of dozen big bangs. More important, no one—friends, enemies or neutrals—would be fooled. As weak as the United States now appears in the region and beyond, we would look weaker yet if we chose to act ineffectively. A bout of therapeutic bombing is an even more feckless course of action than a principled refusal to act altogether. 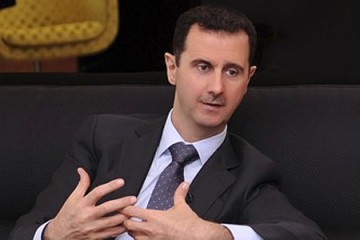 Published Oct 24, 2012
U.S. has no choice but to involve itself in Syria's future, JHU lecturer writes / The Jerusalem Post 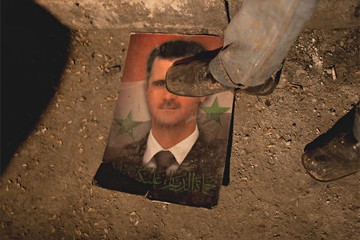