The Wire in real life 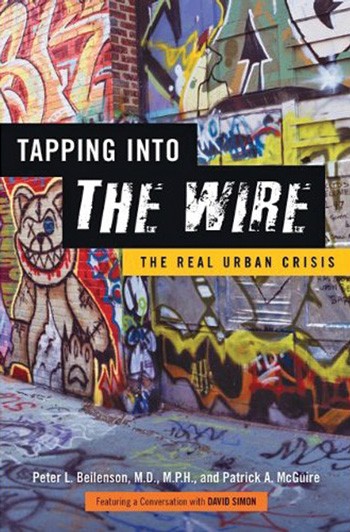 Inspired by the critically acclaimed HBO series The Wire, former Baltimore City commissioner of health Peter L. Beilenson, SPH '90, created a Homewood campus-based class that examined urban issues—drugs, crime, poverty—as matters of public health. In Tapping into The Wire: The Real Urban Crisis (Johns Hopkins University Press, 2012), co-authored with former Baltimore Sun reporter Patrick A. McGuire, Beilenson shares experiences from his 13 years as a city health commissioner, from the success of getting Baltimore's needle-exchange program off the ground to an honest look at efforts that weren't as successful—and why. Each chapter opens with a familiar character or scene from The Wire, lending depth, humanity, and context to the broader public policy discussion.