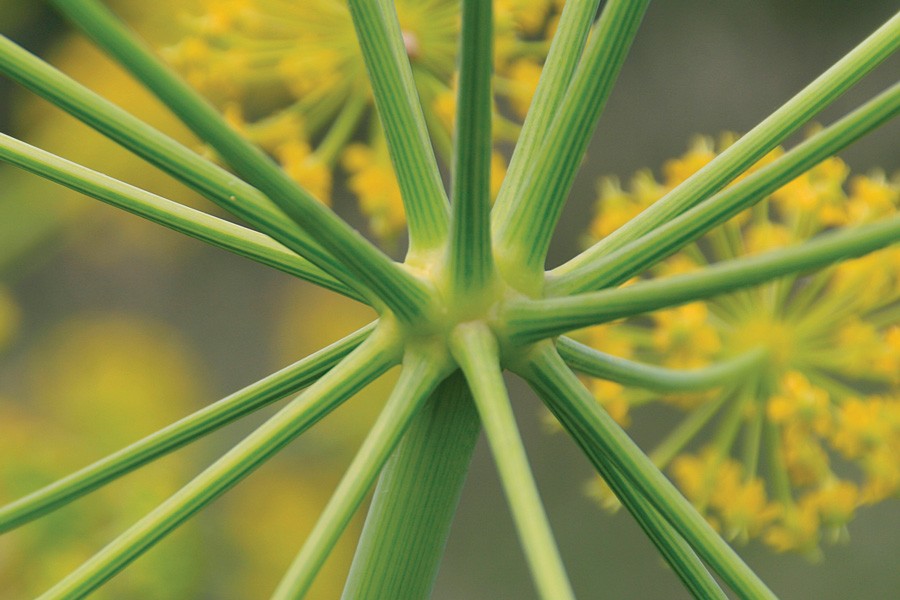 More than one-fourth of egg-allergic children lost their egg allergies altogether after receiving carefully metered and increasingly larger doses of egg-white powder over a 10-month period. Other research has shown that similar oral immunotherapy can be useful in treating children's allergies to milk and peanuts.

A three-day course of a drug derived from Thapsia garganica, a Mediterranean weed, reduced human prostate tumors grown in mice by more than 50 percent within 30 days. The same drug produced at least 50 percent regression in models of breast, kidney, and bladder cancers.

Older women who experience more fragmented sleep—waking repeatedly after initially falling asleep—were found to be three times more likely to end up in a nursing home.

People with serious mental illness such as schizophrenia, bipolar disorder, or depression are 2.6 times more likely to develop cancer. A separate study found that a similar population was twice as likely to end up in an emergency room or a hospital inpatient department as a result of injury, and 4.5 times more likely to die from those injuries.

Scientists used induced pluripotent stem cells derived from humans with Parkinson's to create in a lab the sort of damaged neurons indicative of the disease. This "Parkinson's in a dish" creates, for the first time, the ability to study the ailment in a lab using human neurons instead of mouse models.

Stem cells in the brains of mice monitor the chemical messaging among neurons, to determine whether they should remain dormant or create new brain cells in response to stress. Scientists likened the cranial eavesdropping to listening in on a nearby telephone conversation.

When seeded onto nanoscale artificial fiber scaffolds, stem cells derived from the bone marrow of goats developed into material much like cartilage. When the scaffolds were then implanted in the damaged knees of rats, they produced a more durable type of collagen that could help repair cartilage.

A single skin infection in a patient's past—such as an abscess, impetigo, or cellulitis—may make that patient three times more likely to develop an SSI after an operation.

Adults 65 to 89 years old who suffer serious head injuries on the weekend are 14 percent more likely to die from those injuries than adults who get hurt Monday through Friday. A similar "weekend effect" has already been documented for heart attack, stroke, and aneurism. Investigators suspect weekends are dangerous because hospitals have fewer experienced doctors and nurses on duty, and specialists are harder to locate on Saturdays and Sundays.

New Horizons, the spacecraft seven years into its 10-year voyage to Pluto, "rehearsed" its future encounter with the dwarf planet in a detailed simulation directed by the Applied Physics Laboratory. Controllers on Earth sent 9,675 commands to New Horizons, which conducted 77 observations and successfully transmitted data back to Earth.

To help diagnose anemia in developing nations, biomedical engineering undergraduates have developed a prototype low-cost sensor that shines light through a patient's fingertip, measuring hemoglobin in the blood. The sensor then displays the color-coded results on a health care worker's cellphone. The technology could enable cheap anemia tests that do not require pricking fingertips with needles.

Researchers have figured out how to sort cells in a liquid by driving them over an obstacle course of microscopic speed bumps. When cells encounter a series of micron-scale diagonal ramps in a testing device, heavier ones have more trouble getting up the ramps, which divert them to side lanes. Ramps of different sizes could sort the cells by weight, and variations on the technique could sort by size or electrical charge. The new technology could have important applications in detecting circulating tumor cells.