Where in the World: A look at JHU's global endeavors in Mongolia 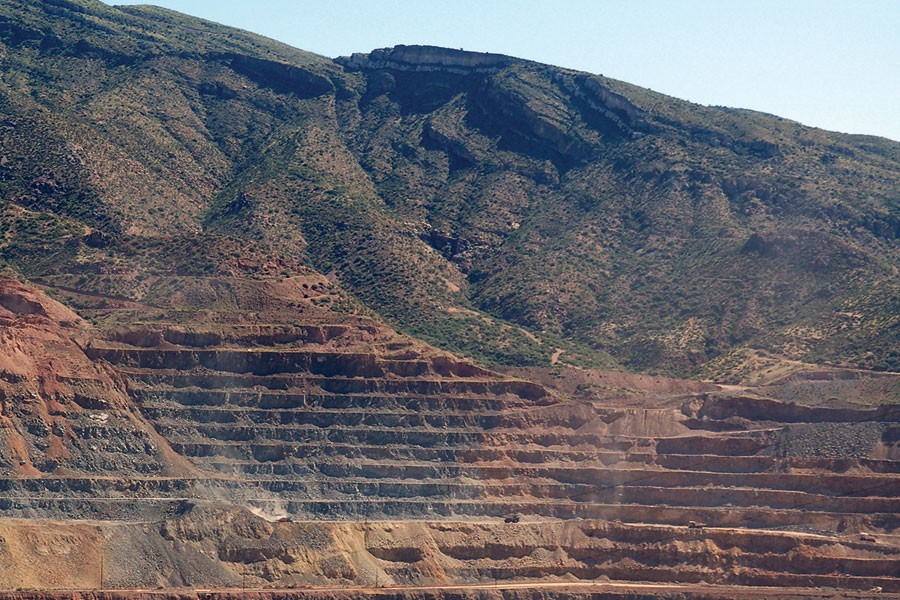 Ellen Silbergeld first traveled to Mongolia in 2005, to attend a meeting about avian flu and share her expertise on how chickens are raised. Mongolians, however, were far more interested in her research on mining and the environment, areas that quickly became the focus of collaborations that continue to this day.

Silbergeld, a professor in the Bloomberg School of Public Health's Department of Environmental Health Sciences, with joint appointments in Health Policy and Management and in Epidemiology, had arrived at a critical moment, when the world was becoming aware of Mongolia's wealth of natural gas, gold, copper, and rare earth metals. A traditional nomadic society, Mongolia was on the brink of demographic and socioeconomic transition, in part to control the development of its mining industry. Silbergeld realized that Mongolia also faced increases in cancer and cardiovascular and respiratory diseases, some of which were due to rapid urbanization. Public health researchers and practitioners there wanted her help in making sure that the country had the resources to develop sound policies and practices and to monitor changes in health and the environment.

Working with a school of public health in the capital city of Ulaanbaatar, Silbergeld obtained support for building capacity in research and practice from the National Institutes of Health's Fogarty International Center. Since 2007, junior faculty and public health researchers from Mongolia have received advanced training at Hopkins and conducted key research in occupational and environmental health issues, along with methods in public health policies, to manage the continued development of mining and resource extraction.

Six years ago, Mongolia's country manager for the Joint United Nations Programme on HIV/AIDS requested technical assistance to better understand the risks for Mongolians living with HIV. Stefan Baral, an associate professor of epidemiology and director of the Bloomberg School's Key Populations Program, heeded the call.

Baral found that Mongolia's relative economic insularity had offered protection from many exposures, but the prevalence of HIV among gay men and men who have sex with men was as high as 10 percent. As mining had begun to take off, migration patterns had reversed, and workers had begun arriving in Mongolia's mining areas from China and other parts of Mongolia, exposing a new client pool to the country's network of sex workers, a population that already had a syphilis prevalence of 27 percent. HIV now had the potential to spread rapidly.

With the most at-risk populations identified, the Mongolian team is focused on characterizing where HIV treatment and prevention activities are most needed. "Here you have a real opportunity to prevent an epidemic," Baral says. For example, the Mongolian team is providing guidance on how mining companies can invest in HIV prevention approaches, including regular workplace HIV screenings, and use technology to bring interventions where the risks are, such as social media channels where people meet partners.