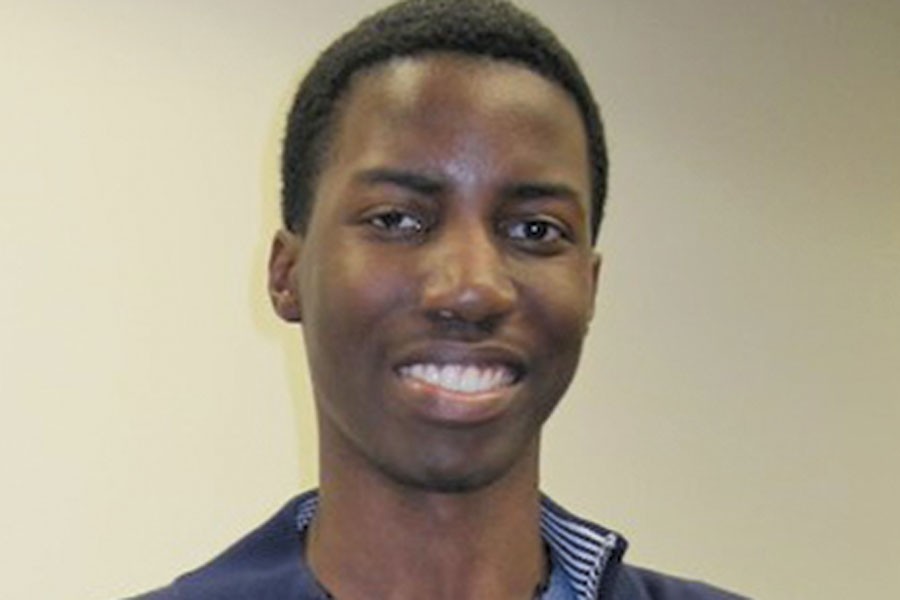 Sponsored by the United Negro College Fund and Merck & Co., the scholarships aim to increase the numbers of minority students pursuing careers in science and engineering. The award helps with tuition and room and board, and recipients are paired with mentors in their field.

Bubb, who is from Brooklyn, New York, plans to pursue medical and doctoral degrees in molecular biophysics and hopes to investigate the biophysics of protein misfolding to advance the clinical treatment of diseases such as Alzheimer's and Parkinson's.

"While proud that my hard work at Johns Hopkins has paid off, I'm also quite humbled by the fact that I am a fellow in a collective of intelligent, high-achieving, and driven African-American scientists," he says. "Given that African-Americans are vastly underrepresented in STEM [science, technology, engineering, and mathematics] fields, I'm incredibly motivated by this opportunity to become a role model for individuals of similar background. I feel as though I hit a huge milestone in my career, and I'm very excited for what the future holds."

At Johns Hopkins, Bubb has worked with Karen Fleming, a professor of biophysics, to research the thermodynamic and kinetic details of outer membrane protein biogenesis in gram-negative bacteria. He is also collaborating with graduate student Ashlee Plummer to investigate the role of a periplasmic chaperone, FkpA, in OMP biogenesis. Fleming calls Bubb "an insightful researcher and scholar."

"It has been a genuine pleasure to interact with him in the laboratory and in the classroom," she says. "I think his potential is enormous, and I look forward to hearing great things about him in the future."

In 2013 Bubb was awarded a National Institutes of Health–sponsored fellowship to take part in the Biophysical Society Summer Course at the University of North Carolina, Chapel Hill.