Lisa Feigenson of Johns Hopkins was one of four researchers honored on Jan. 23 by the National Academy of Sciences in recognition of their extraordinary scientific achievements in neuroscience and psychological and cognitive sciences. 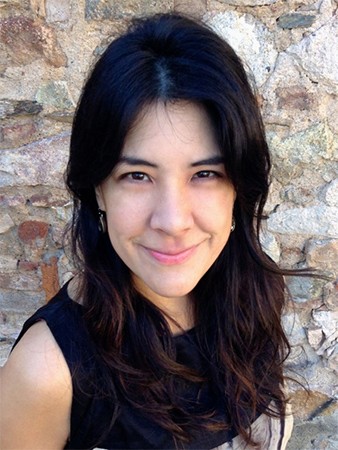 Feigenson, an associate professor in the Krieger School's Department of Psychological and Brain Sciences, explores the fundamental processes of human cognition and memory by testing the limits on what infants and children are able to understand about numbers and the processes that underlie that understanding.

She was one of two recipients of a $75,000 Troland Research Award, given annually to recognize unusual achievement by young investigators and to further empirical research within the broad spectrum of experimental psychology.

Feigenson was recognized for "her meticulous investigations of the origins and early development of representations of objects and numbers," NAS wrote in its announcement. "Her research on cognition in infancy illuminates the foundations of young children's mathematical reasoning and learning."