Where in the World: A look at JHU's global endeavors in Cuba 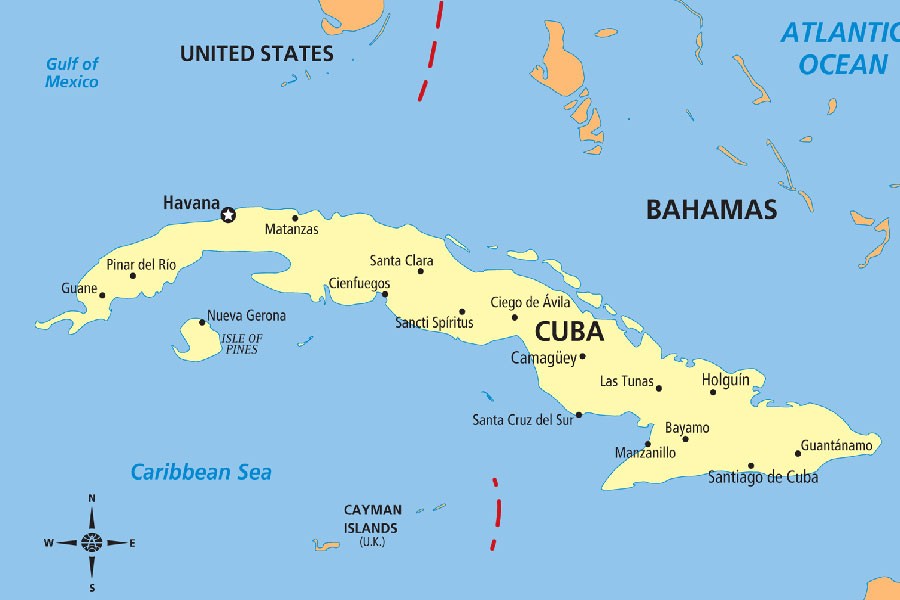 THE END OF AN ERA

The loosening of the U.S. embargo of Cuba is a step in the direction of ending what SAIS professor Piero Gleijeses calls a "failed and immoral policy." Gleijeses, the only foreigner granted access to the Cuban archives related to the Fidel Castro years, has visited Cuba two or three times annually for about 20 years to study foreign policy under Castro, authoring several essays and two prize-winning books on the subject. It is a lie, Gleijeses asserts, to claim that the U.S. imposed the embargo on Cuba to force it to improve human rights, as Washington has long maintained relations with the world's worst dictators. The desire for revenge, he says, explained U.S. policy: Washington was punishing Cuba for defying it not only in Latin America but also in Africa, where Cuba relentlessly pursued what Castro calls "the most beautiful cause," the fight against apartheid. At last Obama has begun to dismantle the politics of revenge, Gleijeses says.

The Hopkins Fernando Ortiz Foundation Seminar has taken place 12 times in Havana and other sites in Cuba. The three-week Intersession program has been held since 1997 with a hiatus between 2005 and 2011 during the U.S. travel ban on short-term academic activities in Cuba. The program offers study of specific issues in Cuba's history and society, informed by expert participants from the island. Up to 15 students per session gain knowledge grounded in novels, histories, and other readings; artworks; and firsthand contact with Cuban citizens, giving them an accurate picture of Cuban society as well as grounds for further scholarly research.

In Cuba, breastfeeding is the norm. Support is everywhere—on billboards and in commercials, during appointments with primary care physicians, and in the overall sense that breastfeeding is what mothers do. Katrina Bell McDonald, an associate professor of sociology in the Krieger School, visited the country in November with the Birthing Project, a nonprofit organization supporting African-American women during and after pregnancy, to seek out cultural practices around breastfeeding that could dispel African-American women's fears and encourage them to breastfeed more often. For example, Bell McDonald says, while African-American women sometimes associate breastfeeding with shame, Cuban women see it as part of a human process that allows them to contribute to a cause larger than themselves: a nation raising healthy babies.

The collapse of the Soviet Union in the early 1990s ushered in the Cuban economic crisis known as the Special Period. While overall health and medical care remained strong during this time, the food shortage provided researchers with an unusual large-scale opportunity to study the relationship between weight loss and diseases like hypertension, diabetes, and cancer. Fifteen years later, when the economy improved, the link was reinforced as both weight and disease began climbing again. Benjamin Caballero, a professor at the Bloomberg School of Public Health, says that good health care records made it easy to show that weight loss under otherwise healthy conditions dramatically reduces the incidence of disease. The findings have implications worldwide, Caballero says, indicating potentially powerful health and economic benefits for nations that initiate voluntary weight loss campaigns. 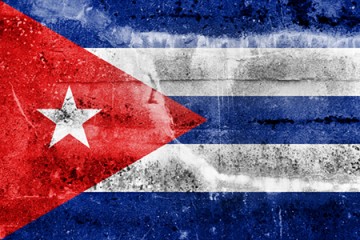 Published Dec 18, 2014
Piero Gleijeses has written two books on Cuban foreign policy and is the only foreigner to conduct research in the closed Cuban archives