Ask an Expert: Johns Hopkins professor explains why some people choke under pressure 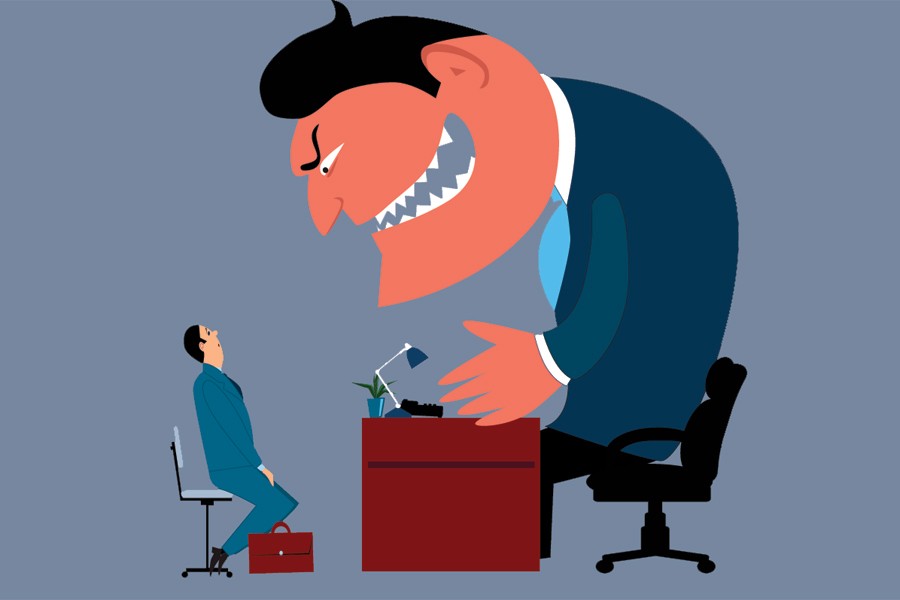 We've all been there, with our toes on the proverbial free-throw line, mere dribbles away from either the glory of sinking the game-winning basket or tossing a big old brick instead.

Athletes aren't the only people who wrestle with performance anxiety. Choking anecdotes abound, from playing a sour note during an audition, to bombing a job interview, to failing a final exam.

Despite this nearly universal experience, it turns out that failing in high-pressure situations is an individual phenomenon, based on what scares each of us the most, according to new research findings by Vikram Chib, an assistant professor of biomedical engineering at the Johns Hopkins University School of Medicine.

Chib and his team studied 26 people, ages 20 to 30, as they played video games over two consecutive days; the first included learning how to play the games, and the second involved playing while in an MRI machine so the researchers could study brain function. Winners were paid up to $100, and Chib found that whether the jackpot was high and whether the stakes were described as a potential gain or loss had a profound effect on participants' gameplay. But players choked depending on their own personal aversion to loss.

So how do you nail that next foul shot, note, or test? Knowing what causes you to panic under pressure and then reframing the story as it unfolds could lower your chances of dropping the ball, Chib says.

What factors into the likelihood that someone will choke under pressure?

There are many factors. As an example, if large amounts of money are on the line, it could be that your concerns about the possible financial incentives could cause choking. If you're performing in front of a big audience, it could be your worry about how you're perceived by others. However, there doesn't seem to be a single factor that causes choking; rather it could be caused by a combination of factors or interactions between factors.

The critical point about this was that we were able to determine who would do better or worse in these contexts based on an independent measure of how "loss averse" they were. Loss aversion refers to how people value losses relative to gains. Most people value avoiding losses twice as much as acquiring equal-magnitude gains.

It is possible that if individuals know the extent to which they are loss-averse, they could use some cognitive strategies to frame tasks in such a way that they are less focused on losing or winning—depending on the extent of their loss aversion—and this might help reduce their chances of choking.

Beyond video games, can we extrapolate your findings into other areas like professional athletics, students taking final exams, a scholar defending her doctoral thesis, actors auditioning for a starring role, or someone who has a big job interview?

I think the take-home message from our findings is that framing of tasks, whether it is in terms of gains or losses, can have a profound impact on performance. While we only looked at the case in which people were playing for money, we think that such cognitive strategies could have a big impact on how you perform during the examples you mentioned. We still have a lot of work to do to determine the common neural and behavioral markers influencing performance in these other contexts, but it seems that framing could have a big impact.

In terms of March Madness, can your research help both the athletes and the fans who fill out their brackets for the office pool? Are some players or gamblers at an advantage based on how they are wired for loss aversion?

If only I could use this information to fill out my bracket! We still need to figure out if the relationship between loss aversion and choking generalizes to other types of tasks and when different incentives are on the line.