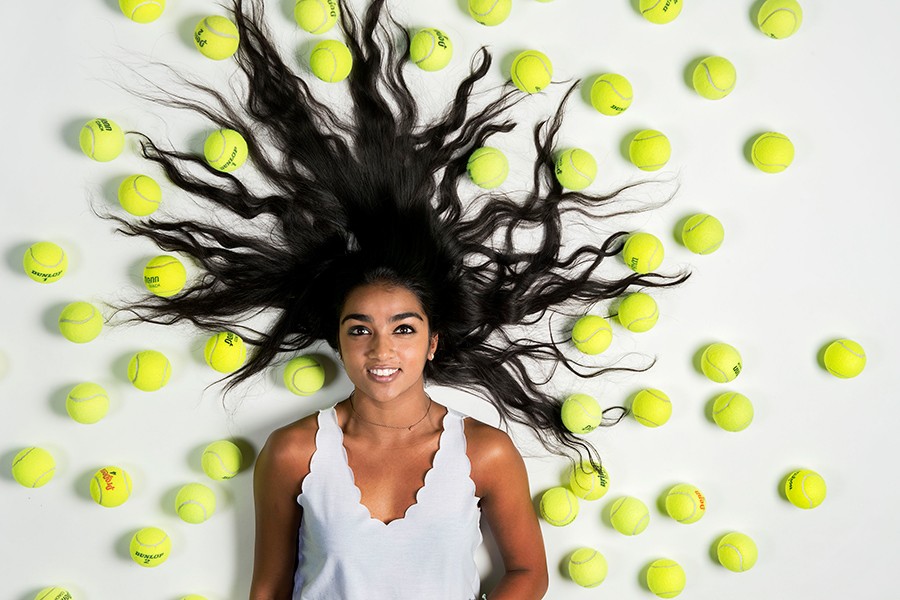 "I came from a boarding school tennis academy where you played five hours each day. All that tennis matured me as a player. Now I just take it one point at a time."

Freshman jinx: After a solid start to her collegiate tennis career, Rao suffered a cracked rib—cause unknown—and was sidelined for three months.