Ask an expert: How close are we to cloning humans? 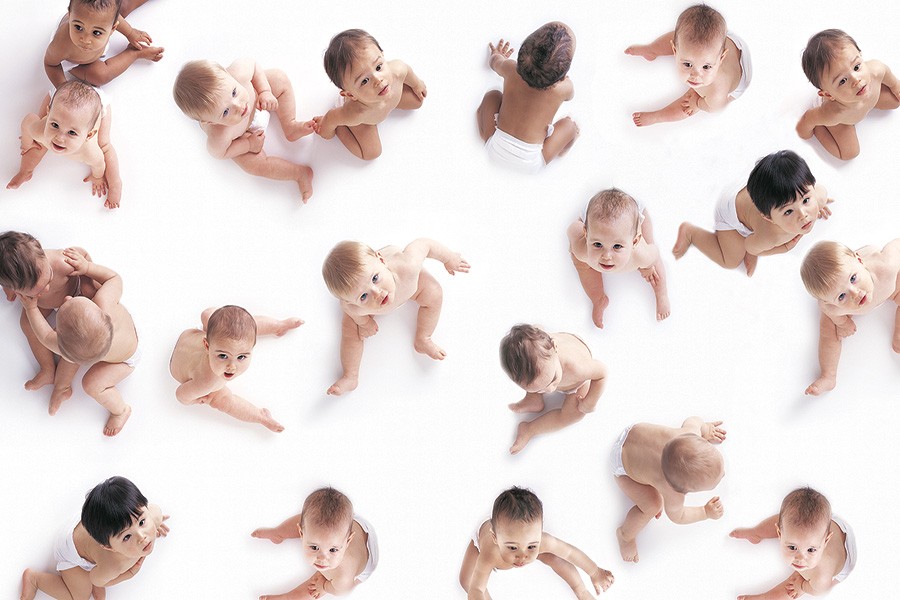 BBC America's hit series Orphan Black is entertainment's latest sci-fi series to look at the implications of cloning humans. But how far is science fiction from becoming science fact? On one side, cloning is moving up the evolutionary scale; on the other, researchers are perfecting techniques in humans that include manipulating human eggs to introduce DNA from women besides the mother—so-called three-person in vitro fertilization—ostensibly to prevent certain fatal heritable diseases.

As the science progresses, researchers, policymakers, and society at large are being forced to confront the ethical and legal implications of cloning. Jeffrey Kahn, the Levi Professor of Bioethics and Public Policy at the Johns Hopkins Berman Institute of Bioethics, has extensively researched and spoken on the subject over the past 15 years. We spoke with him about how far we've come—and where we may be going.

So how far up the ladder have we climbed with cloning?

We're effectively as far up the ladder of using animal models as one can go. Oregon Health & Science University has cloned nonhuman primates. That leaves only humans.

Is it inevitable that cloning will occur involving humans?

I think someone will try to do it. They'll come up with a reason that they feel is compelling enough to justify it. Take the argument of those who advocate moving forward with so-called three-person IVF to create human embryos. The justification is that these women can't otherwise have genetically related offspring who won't suffer from fatal genetic diseases and that is a sufficiently compelling reason.

What are some of the ethical concerns regarding cloning?

There are the issues raised by the prospect of a genetic twin being born many years after his or her sibling, and one twin giving birth to the other—issues that humanity has never faced. And there are obvious issues of consent. In biomedical research, we rely on the concept of informed consent to make sure prospective participants in research fully understand the risks they're being asked to face and that their decision to take part is fully voluntary. But in this case, the people from whom researchers would need to obtain consent haven't been born yet. In fact the research involves creating those very people. These are probably the same kinds of questions that researchers considered when attempts to create the first test-tube babies were being considered. And the people who were there at the time would probably tell you they didn't have enough discussion of these issues.

Who are the gatekeepers for controlling human cloning research?

In the U.S., we don't have federal-level controls, believe it or not. So human cloning is not prohibited by federal law, but it is illegal in some states. FDA has jurisdiction over drugs, devices, and biologics, but medical techniques are not regulated. So it is unclear what the FDA might invoke as its "hook" for controlling human cloning or other kinds of manipulation of human embryos.

Could cloning researchers slow themselves down until the safety, ethical, and legal issues are hammered out?

It's not unprecedented. The 1975 Asilomar Conference, held in the wake of a yearlong DNA research moratorium called for by the National Academy of Sciences, was attended by more than 100 researchers and created guidelines for certain DNA experiments.

Scholars who focus on new and emerging medical technologies do think about this question a lot. What was interesting about Asilomar was that it was self-imposed by the scientific community. I think with cloning we're past the point of that being possible because of the globalized nature of science today as compared to the 1970s. There isn't a way to replicate Asilomar for cloning at this point. But it is worth talking about how policymakers from around the world might be able to craft guidance and standards, making sure we don't get ahead of ourselves. We need to engage the possibility of cloning as a society, discuss the issues in the most public ways possible with the right expertise. That's the good news with the FDA's review of three-person IVF. If its review works well and it does a credible job of addressing the issues raised by that emerging reproductive technology, it will serve us well for how we think about the prospect of human cloning.