Where in the World: A look at JHU's global endeavors in Peru 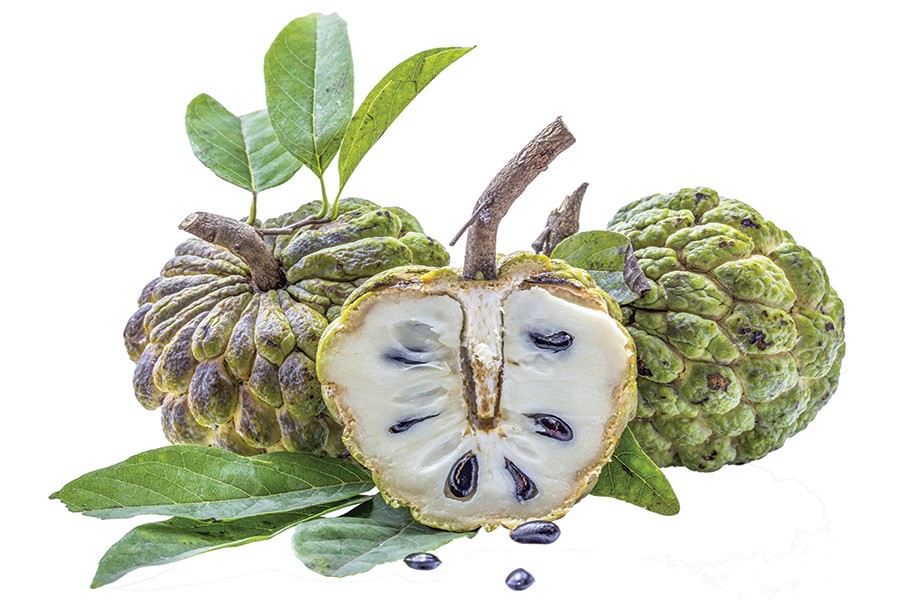 The Costs of Malnutrition in the Peruvian Rainforest

Chronic malnutrition is common throughout the region of Loreto, which has lagged behind other areas in economic development. Johns Hopkins researchers are involved with an eight-nation study called MAL-ED that in Peru focuses on an area in the Amazon near Iquitos, where the population is sustained by fishing, agriculture, and harvesting of palm and wood products from nearby forested areas. Residents suffer high rates of diarrheal illness and enteric infection despite the use of an improved water source, high rates of measles vaccine coverage, and high levels of maternal education.

Malnutrition undermines gut function, and growth and development of children. Hopkins researchers have found issues of anemia and deficiencies in vitamin A in this population's diet. "The level of vitamin A is somewhat surprising," says Laura Caulfield, a professor in the Center for Human Nutrition at the Bloomberg School. "This is, after all, the Amazon, which is quite rich in fruits. So we need to understand better the cause of these deficiencies, and then we can work on developing recommendations."

The satellite laboratory where the work is based was established in 2002 by Bloomberg School Professors Robert Gilman, Margaret Kosek, and Pablo Penataro Yori. The lab's mission is to improve the understanding of common health problems in vulnerable populations in order to identify sustainable solutions.

SAIS alum Gonzalo Gutiérrez Reinel currently serves as the minister of foreign affairs under Peruvian President Ollanta Humala. Gutiérrez (who spoke at SAIS in October about climate change) was previously Peru's ambassador to China and the United Nations.

In early 2013, Johns Hopkins Medicine International signed a 10-year affiliation agreement with Pacífico Salud, the parent company of the SANNA hospital network and the Aliada outpatient cancer center. JHI's largest collaboration in Latin America is a result of Pacífico Salud's strategy to evolve into a comprehensive health system that will provide high-quality services throughout the country. Since the contract's start, Johns Hopkins experts have traveled to Peru to provide consulting and education in areas such as infection control, risk management, and medication management and use. Pacífico Salud representatives have participated in weeklong observations at the Johns Hopkins Hospital in information technology, internal audit, nursing, and operating room efficiencies.

A team of Johns Hopkins researchers has been focused on the social and behavioral aspects of Taenia solium and cysticercosis control in rural Peru. Once exposed to these parasitic diseases, humans can develop seizures and other neurological impairments. The focus of the project is on prevention: reducing contact of people, or of their domestic pigs, with infected feces present in and around the rural household. Researchers have looked into improving corralling and defecating behaviors, as well as into promoting improved care-seeking behaviors of householders already infected with T. solium or owning cysticercotic pigs.

Johns Hopkins Water Institute researchers are collaborating with Bloomberg School colleagues to evaluate water quality in slums on the outskirts of Lima. The work focuses on the use of molecular detection methods to identify enteric viruses in the water supply. Initial water sampling found that more than 20 percent of diarrheal illnesses in children are caused by norovirus.

Norovirus in the crosshairs

Peru's rotavirus vaccine campaign against diarrheal disease—a top killer of young children—is a public health success story with a coverage rate between 80 and 90 percent. Today, the country's health officials have turned their focus to norovirus, another leading cause of pediatric diarrheal disease. Sarah-Blythe Ballard, a Johns Hopkins International Health doctoral student, recently received a Fulbright award to measure the relationship between norovirus pathogens and severity of pediatric diarrheal disease in a post-rotavirus context.

Looking for Causes of Asthma

Asthma disproportionately affects children, the poor, and certain racial or ethnic groups. The prevalence of asthma in Peru, with rates of up to 25 percent in urban areas, is among the highest in the world. Research has found that the genetic risk for asthma and its exacerbations may be elevated through environmental exposures. And Johns Hopkins researchers have shown that several factors associated with urbanization are linked to a greater risk of asthma. William Checkley, an assistant professor in the School of Medicine, is leading a series of research projects in Peru to study the prevalence of asthma and its associated risk factors (allergy, being overweight, particulate matter, vitamin D deficiency), all of which are particularly high in that country and are independently associated with greater asthma morbidity.