Where in the World: A look at JHU's global endeavors in China 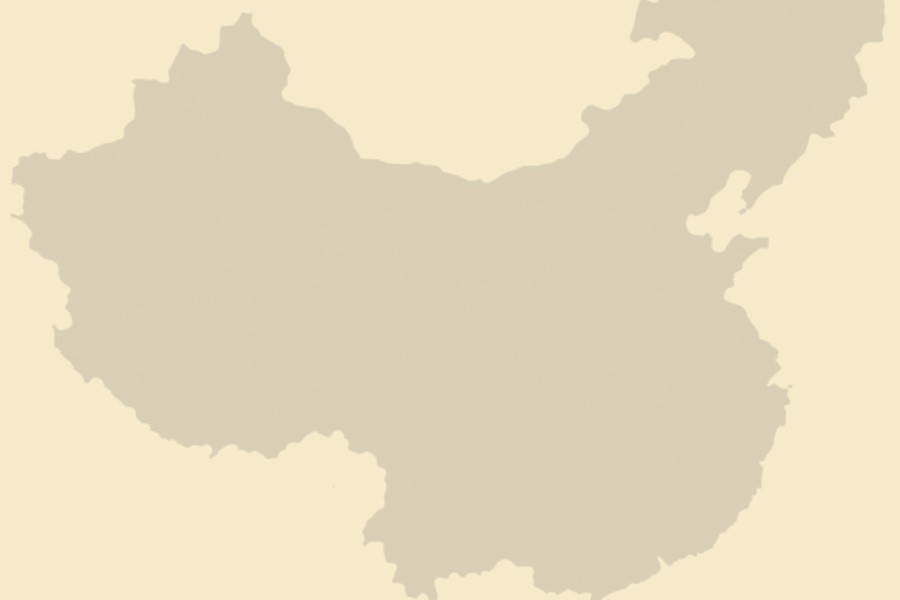 The Johns Hopkins–China STEM program was launched in 2012, housed in SAIS' Hopkins-Nanjing Center. The 8-week summer program is designed for undergraduate and graduate students, postdocs, and researchers who seek to enhance their Chinese language proficiency for scientific, technological, engineering, and medical disciplines. Students, who must have two years of college-level Chinese before entering the program, are immersed in rigorous language training, coupled with experiential research trips to labs, hospitals, and academic institutions in Nanjing and Beijing.

Peabody holds annual auditions in Beijing, Shanghai, and Guangzhou. This past year China accounted for the most applicants (277) from any nation outside the United States. More than 100 were accepted. Last year, Peabody representatives heard more than 400 musicians on their trip.

Nearly one-third of China's population—including approximately 50% of adults and 20–30% of children in major cities—can be classified as overweight or obese. The health impacts are profound: 10% of adults already have diabetes; nearly 30%, hyper­tension. Youfa Wang, an adjunct professor at the schools of Public Health and Medicine, and his team seek to better understand the drivers of obesity and related chronic diseases, find sustainable solutions, and determine the implications for the rest of the world.

An estimated 780,000 people are infected with HIV and 154,000 have AIDS in China, according to 2011 figures. Of new HIV cases, 28% resulted from injecting drugs. Bloomberg School of Public Health Professor Carl Latkin led a National Institute on Drug Abuse–funded project to see if pharmacies could be part of the solution by providing HIV testing, education, and clean syringes. Some pharmacies were supportive, others less so. Many lacked proper staff training to deal with the injection drug-user population, and need better linkages to appropriate health services.