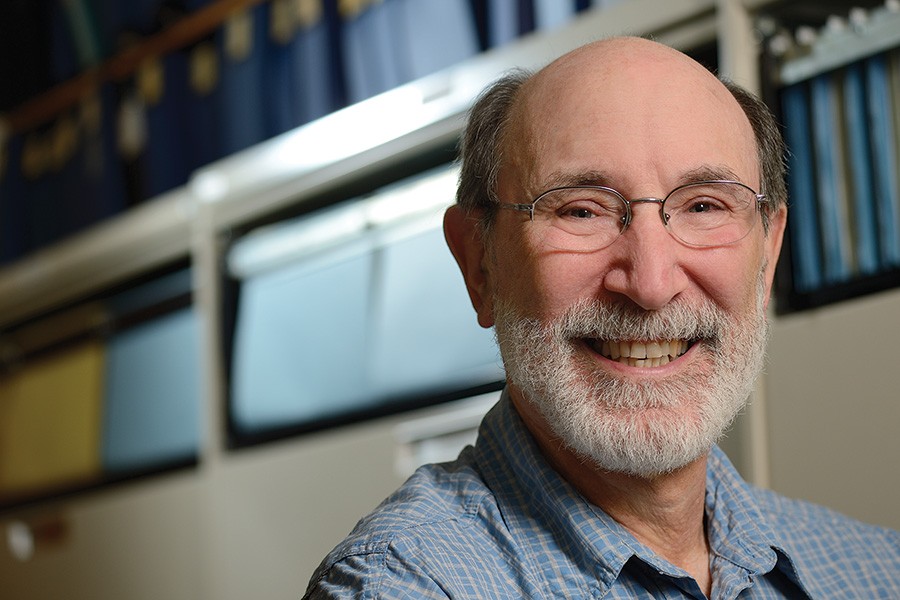 In a groundbreaking study, Johns Hopkins University researchers followed nearly 800 Baltimore schoolchildren for a quarter of a century and discovered that their fates were substantially determined by the family they were born into.

"A family's resources and the doors they open cast a long shadow over children's life trajectories," Johns Hopkins sociologist Karl Alexander says in a forthcoming book, The Long Shadow: Family Background, Disadvantaged Urban Youth, and the Transition to Adulthood. "This view is at odds with the popular ethos that we are makers of our own fortune."

Alexander, who joined Johns Hopkins in 1972 and retires this summer, spent nearly his entire career on the study, along with fellow researchers and co-authors Doris Entwisle and Linda Olson. Together they tracked 790 Baltimore children from 1982, the year they entered first grade, until they turned 28 or 29 years old, focusing in particular on those who started the journey in the most disadvantaged settings.

Through repeated interviews with the children and their parents and teachers, the research team observed the group as its members made their way through elementary, middle, and high school; joined the work force; and started families. The book, Alexander's fourth and final one culled from the project's data, details how the children's first years of life ultimately colored their success as adults.

The project originally was intended to last only three years. Calling it the "beginning school study," the researchers had hoped to better understand how early home life helped some children successfully acclimate to first grade. But along the way Alexander and his team realized they had the foundation for something bigger: to watch the children's life trajectories unfold. And in most cases, they unfolded much as their parents' had.

At nearly 30 years old, almost half the sample found themselves at the same socioeconomic status as their parents. The poor stayed poor; those better off remained better off.

"The implication is, where you start in life is where you end up in life," Alexander says. "It's very sobering to see how this all unfolds."

Among the most striking findings:

• Among those who did not attend college, white men from low-income backgrounds found the best-paying jobs. Though they had the lowest rate of college attendance and completion, white men from low-income backgrounds found high-paying jobs in what remained of Baltimore's industrial economy. At age 28, 45 percent of them were working in construction trades and industrial crafts, compared with 15 percent of black men from similar backgrounds, and virtually no women. In those trades, whites earned, on average, more than twice what blacks made.

Those well-paying blue collar jobs are not as abundant as during the years after World War II, but they still exist, and a large issue today is who gets them: Among high school dropouts, at age 22, 89 percent of whites were working compared with 40 percent of blacks.

• White women from low-income backgrounds benefit financially from marriage and stable live-in partnerships. Though both white and black women who grew up in lower-income households earned less than white men, when you consider household income, white women reached parity with white men because they were married to them. Black women not only had low earnings, they were less likely than whites to be in stable family unions and so were less likely to benefit from a spouse's earnings.

Also, white and black women from low-income households had similar teen birth rates, but white women more often had a spouse or partner, a situation that helped mitigate the challenges.

• Better-off white men had the highest self-reported rates of drug use, binge drinking, and chronic smoking, followed in each instance by white men of disadvantaged families; in addition, all these men reported high levels of arrest. At age 28, 41 percent of white men and 49 percent of black men from low-income backgrounds had a criminal conviction, but the white employment rate was much higher. The reason, Alexander says, is that blacks don't have the social networks whites do to help them find jobs despite these roadblocks.