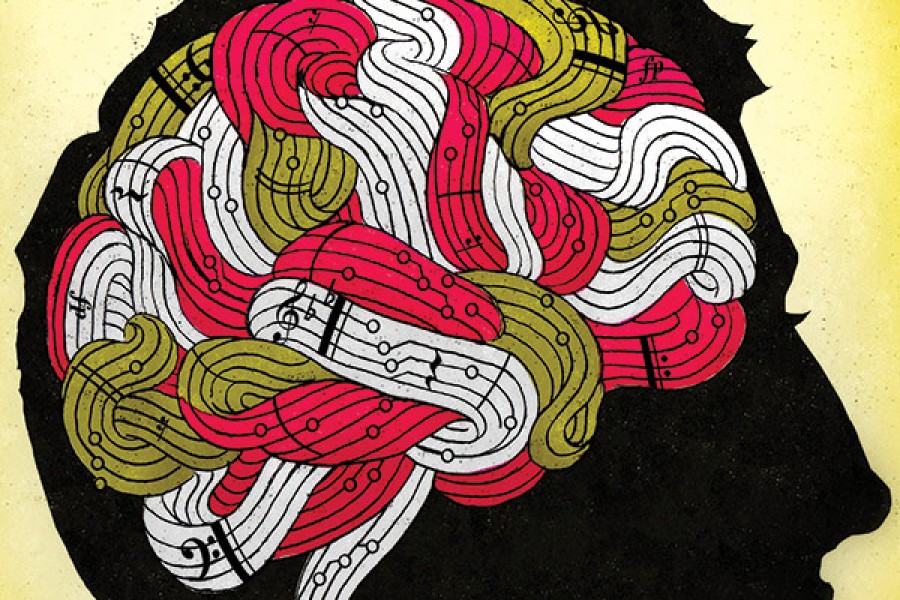 Ludvig van Beethoven, that German giant of early-19th-century classical music, wrote some of his most sublime works in the silence of deafness. He wasn't born deaf—it was a progressive loss, starting relatively early in his composing career—but by the time he finished Symphony No. 9 in 1824, he couldn't hear a single note.

But how and why Beethoven lost his hearing remains a mystery. "Even today, with the benefit of modern medicine, when somebody comes in with progressive hearing loss, we often don't know the cause of it," says Charles Limb, an associate professor in the Johns Hopkins School of Medicine's Department of Otolaryngology–Head and Neck Surgery. He adds that the best way to identify the cause is to examine the skull and ear bones postmortem. "Beethoven's temporal bones were harvested at his autopsy, but they were lost," he continues.

As an otologist, Limb is interested in hearing loss, but he's also a musician and a Peabody Institute faculty member who has studied Beethoven and his music. And in 2009, Marin Alsop, music director of the Baltimore Symphony Orchestra, invited him to collaborate on a production looking at the possible causes behind Beethoven's deafness. Titled CSI Beethoven, it took a different approach to presenting an evergreen composer.

The BSO expanded its science and music collaboration with its 2013–14 season by forming last December a Science Advisory Team to develop science-themed educational concerts. That team included Alsop; Carol Bogash and Annemarie Guzy, the BSO's vice president for education and community engagement and director of education, respectively; Limb; and Mario Livio, a Space Telescope Science Institute astrophysicist. The team has since grown to include Benjamin Zaitchik, an assistant professor, and David Elbert, an associate research scientist, in Johns Hopkins' Department of Earth and Planetary Sciences. In all, it has produced four events (one for general audiences and three for children) for the BSO's current season; the first, What Beethoven Heard, takes place Oct. 30 and 31 at the Meyerhoff Symphony Hall.

"The Baltimore Symphony Orchestra's always believed that music connects to the arts. Now we're putting our foot in the sand and saying it also connects to the sciences," says Bogash.

Bogash spent more than a decade as the director of educational and cultural programs at the Smithsonian Associates, where she first started collaborating with Livio. When she joined the BSO in 2011, she found an organization very interested in showing music's connection to life in general—literature, visual art, poetry, and the sciences.

"I've learned throughout my career that there is a natural connection between science and music," Bogash says. "But we need help to make sure that we're accurate with the science and that we make those connections pretty obvious."

Livio's work informs the Nov. 7 to 10 general-audience concert featuring Holst's The Planets. Zaitchik, whose research examines climate dynamics, worked with the BSO for its Dec. 5 and 6 offering, The Snowman, which pairs a telling of the fairy tale with an understanding of climate change. And Elbert, who investigates environmental mineralogy, worked on the Feb. 4 and 5 America the Beautiful, which pairs selections of Aaron Copland's music and Ferde Grofé's Grand Canyon Suite with geology, geography, and a look at the American landscape. And Limb and the BSO return to Beethoven for this month's midweek education performance.

"Most orchestras do concerts on Beethoven based on the emotional connection with a man who experienced an extraordinary challenge for a musician," Bogash says. "We decided to turn that a little bit on its head and do it from the standpoint of what actually happened to him—what, in fact, did Beethoven hear?"

The production offers an introduction to Beethoven's life and music and explores how hearing works, and includes simulations of what the composer's symphonies might have sounded like to him.

"I think [combining science and music] is a perfect way for kids to start thinking about classical music," Limb says. "And we hope they'll leave thinking, Huh, Beethoven is a pretty interesting guy, and he seems more real to me and I want to hear his music and think about science a little differently."

It's collaborative work like this that, for Limb, shows how science and the arts can have a bigger educational impact when they work together. "Honestly, one of the most enjoyable things I could ever do in my life is work with the symphony," he says.

"Growing up, when you hear about these great composers, they're kind of mythical figures that don't necessarily have a reality to them. This [program] is one way to see that Beethoven was a person like everybody else, just someone who had this unique ability to write music even though he was not able to hear. So it sends home a really big message about what humans are capable of doing even against the greatest obstacles." 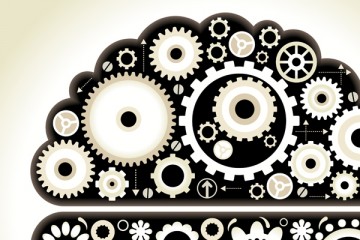