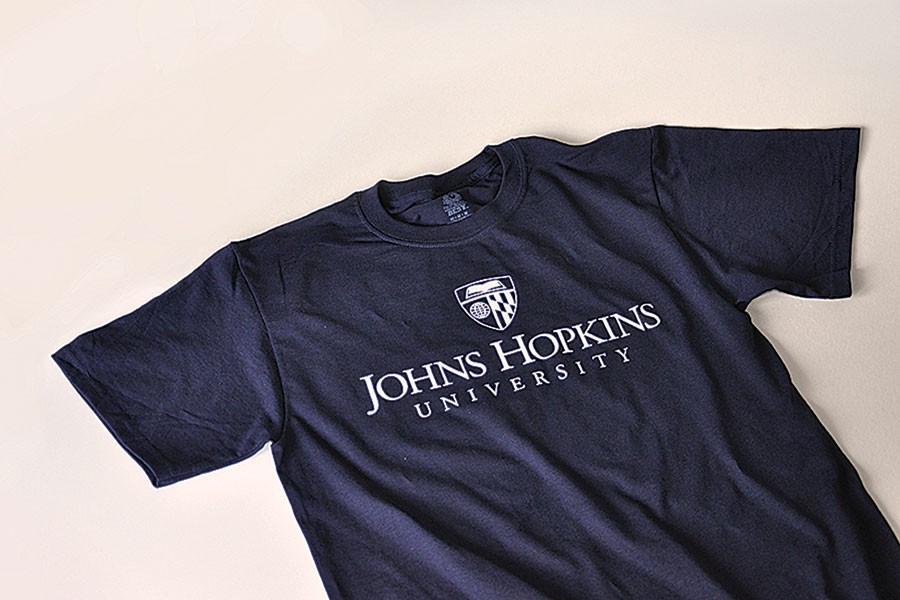 These are the themes that drove a universitywide identity initiative helmed by communications leaders in the schools and divisions and Vice President for Communications Glenn Bieler, who last month introduced the final designs to the Johns Hopkins community.

"The goal of this initiative was to fashion a more unified identity, one that would better reflect the excellence of Johns Hopkins University and allow us to leverage all of our strengths to tell a more powerful and cohesive story," Bieler wrote in an email to faculty, students, staff, and alumni in which he thanked the community members for their feedback and participation.

The initiative was announced in November by President Ronald J. Daniels, who said at that time that the university was embarking on the effort because "to outsiders, and perhaps even to ourselves, we don't project a shared identity or, more important, a shared set of values."

Divisions and departments presented themselves with their own logos, often with no common elements that tied them to each other, or to Johns Hopkins as a whole.

The announcement of the new identity marks the culmination of an effort that included exhaustive interviews and surveys with deans, trustees, students, alumni, staff, and others; 40 presentations online and at the university's various campuses; and dozens of design iterations based on constant feedback. A team of communications leaders from throughout the university worked with Bieler and met biweekly to move the initiative forward and ensure that the process was collaborative.

The final design for the main university logo is rooted in the official academic seal. The book represents knowledge and discovery, the globe symbolizes the university's worldwide reach, and the crest of Lord Baltimore indicates the university's commitment and connection to its community. Some schools and divisions, such as the Bloomberg School of Public Health and the Applied Physics Laboratory, retain their previously used unique graphics, enclosed within the new shield shape that is common to all the logos.

"Because this was a university initiative and not one limited to one particular school or division, we needed to be flexible in the designs but still retain a common look," Bieler said.

The identities will begin appearing on websites and other communications materials as they are developed.

Bieler points out that no one will be asked to print new materials simply to update a logo. "We're taking a commonsense and cost-conscious approach to this effort," he said.

A website, http://identity.jhu.edu, will allow individuals with a JHED ID to download logos in various file formats, access guidelines for using them, and find information on ordering business cards and stationery. The site also includes a section for frequently asked questions and a brief video that highlights key elements of the identity initiative. Members of the community can sign up to receive updates to the identity system as they become available.

Bieler emphasized in his presentations and in his email to the community that the new university logo does not replace the official academic seal. "It is not going anywhere," he said, adding that it will be used as intended, for official and ceremonial purposes, such as diplomas.

Over the summer months, the central Office of Communications and the school and divisional communications offices will refine the real-world applications of the logos in preparation for wider usage in the next academic year.

"People have expressed excitement about using the new identities," Bieler said. "And that's fantastic. This is a wonderful One University moment." 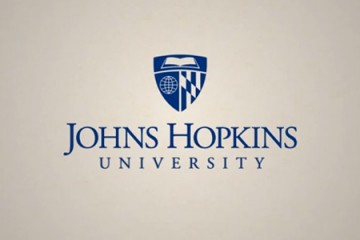