Jef Boeke, a professor in the School of Medicine's Institute for Basic Biomedical Sciences, is one of the 84 new members elected this year to the National Academy of Sciences. Membership in the academy, which advises the government on scientific matters, is a top honor for U.S. scientists. Boeke will be inducted into the academy next April during its 151st annual meeting in Washington, D.C. 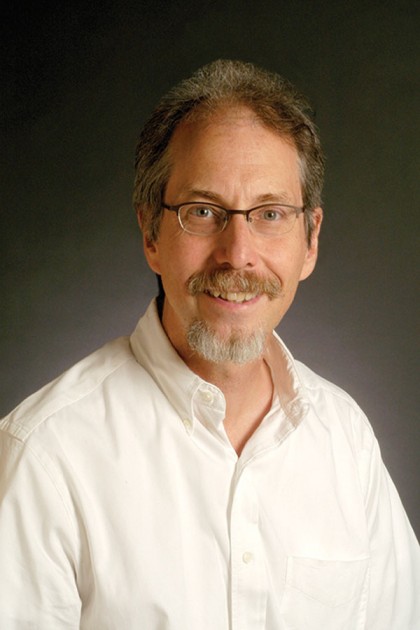 Boeke is best known for elucidating how mobile yeast and human transposons, or "jumping genes," move about the genome, and for his pioneering synthetic biology work.

He is the founding director of the High Throughput Biology Center, the first interdisciplinary center in the IBBS. A professor in the Department of Molecular Biology and Genetics, he holds a joint appointment in Oncology and an adjunct appointment in Biology in the Krieger School of Arts and Sciences.

Boeke has served as principal investigator of a National Cooperative Drug Discovery/Development Group, a National Institutes of Health Common Fund Protein Capture Initiative Center, and a Common Fund Technology Center aimed at developing new technologies for dissecting networks and pathways of lysine modification. A major current activity in his lab is the design and construction of a synthetic yeast genome, which was aided by undergraduate students in the "build-a-genome" course and an international collaborative project funded by the National Science Foundation and agencies in the U.K. and China. He has also been active in technology transfer, serving as a founder of biotechnology company Avigen and CDI Inc., and has executed various licensing deals.