More than 500 scholars, researchers will focus on everything from cell to classroom 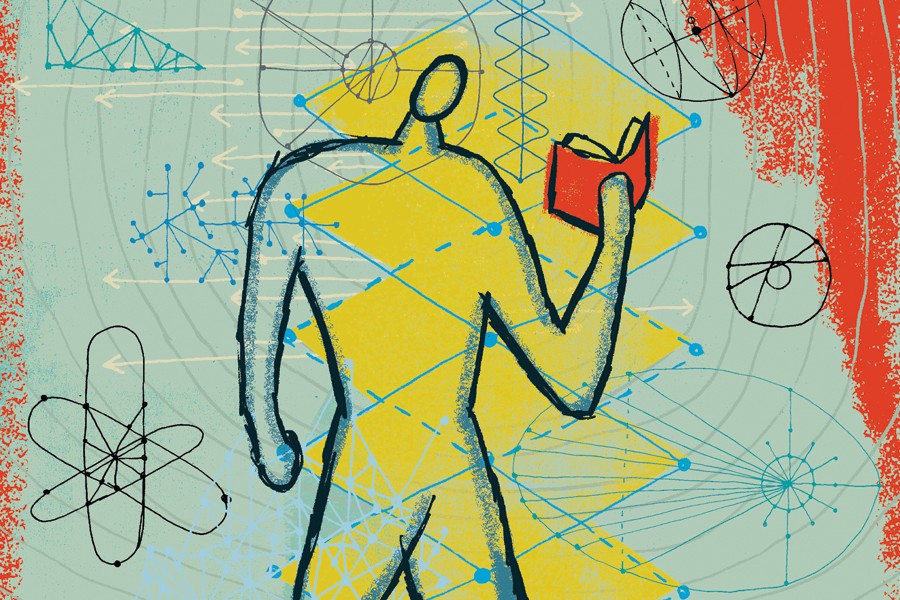 With all due respect to Capt. James T. Kirk, oceanographers, and those who believe a secret civilization exists somewhere in the heart of Africa, the human brain might be man's final frontier. 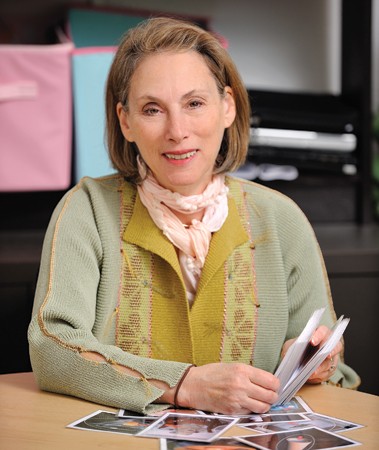 In the coming years and decades, scientists will endeavor to map the mind's swirly terrain, unlock its secrets, and perhaps find ways to unleash its untapped potential.

While we've come a long way in our understanding of the organ, we still don't know basic aspects such as what happens in the brain when we look at an object (like a stapler) and recognize it, or hear a sentence and understand what is being said.

Why do some people have photographic memory? How can one person heal from a traumatic brain injury twice as fast as another with a similar wound? Is there a better way to let youth excel in the classroom? In the search for answers, Johns Hopkins aims to be at the forefront.

In January, the university launched the Science of Learning Institute to better understand the processes and underpinnings of human learning.

The institute, believed to be the first of its kind, was forged with the goal of understanding learning at all levels of scientific inquiry, including how the brain changes through learning, how development and aging affect our ability to learn, how neurological and psychiatric diseases disrupt or change learning, and why there are such vast individual differences that naturally occur among learners.

In its very existence, the institute will leverage Johns Hopkins' wealth of experience in the field, bringing together an estimated 500-plus scholars and researchers from the brain sciences, education, engineering, medicine, arts, and many other disciplines, says Barbara Landau, the institute's director.

"What we are doing here is completely natural for Johns Hopkins," says Landau, who is the Dick and Lydia Todd Professor of Cognitive Science and vice provost for faculty affairs. "It is a fact that we already have many, many scientists and practitioners in the university who are working on some aspect of learning. This institute will bring them together for new and exciting collaborations that push our level of understanding."

A central part of the mission is to ascertain how new technologies, such as machine learning and new educational programs, can optimize learning—whether it occurs in the informal setting of the playground, the more formal setting of a school or a rehabilitation program, or through on-the-job training.

"We see the institute focused on everything from cell to classroom: from a single synapse in the brain to a learning intervention employed at the high school or even the college level," Landau says.

The institute is the result of a two-year process in which faculty and researchers across the university engaged in a dialogue about the many dimensions of learning. Three working groups brought together participants from the Krieger School of Arts and Sciences, the School of Education, the School of Medicine, the Whiting School of Engineering, the Bloomberg School of Public Health, the Applied Physics Laboratory, and the Kennedy Krieger Institute.

A second group focused on the nature of individual differences in learning, embracing the idea that learners vary from one another, and that understanding these differences is as important to enhancing learning as understanding the "norm." The third group explored how we can benefit from cutting-edge technologies to enhance the learning done by machines as well as humans, and how these can complement and build upon each other.

The institute will advance this work and combine approaches to enhance learning at all ages, and in the many settings where education takes place. For formal education, this could lead to an approach where a learner is provided with materials exactly matched to his or her own needs.

Landau says that the new Elmer A. Henderson: A Johns Hopkins Partnership School—a K-8 school in East Baltimore that is operated in part by the Johns Hopkins School of Education—will be a natural proving ground for new interventions. The university's Gateway Sciences Initiative can also be integrated, Landau says, as Johns Hopkins faculty explore ways to enhance teaching of the large-format basic sciences, such as introduction to biology and physics.

"The standard one-hour lecture and then you go home and study is not necessarily the best way to learn. The Gateway Sciences Initiative is designed to promote innovative ways of thinking about how to best maximize student learning," she says. "Maybe we post lectures online so that when students come into the class or lab they can do more hands-on activities. The key is understanding whether those interventions actually work and why. We will put emphasis on the science underneath that is pushing the applications."

The Science of Learning Institute has received substantial financial support from an anonymous donor to begin its mission. The institute this fall invited proposals for funding interdisciplinary research activities, postdoctoral fellowships, and workshops. Funding will be prioritized toward proposals that are highly innovative and interdisciplinary, requiring that at least two departments and/or divisions be involved.

"The faculty have to push the envelope in terms of looking at learning and take on a bigger chunk than they normally would alone," Landau says. "We are looking for new partnerships. Applied Math and Psychological and Brain Sciences might engage on one project, Neurology, Computer Science, and Cognitive Science on another."

Funding target areas include memory and attention, language, spatial cognition, and others.

The deadline for the first set of proposals was March 22, and the steering committee is currently engaged in the selection process.

Brenda Rapp, chair of the Department of Cognitive Science and a member of the steering committee, says that the institute will be tremendously important for Johns Hopkins and its faculty.

"It provides a structure to bring together the large number of researchers and projects concerning the science of learning that are spread across the university," Rapp says.

Rapp is currently focused on the individual differences in the brain's ability to recover from damage that affects cognitive functions such as language, reading, and writing. We know that almost everyone experiences some recovery subsequent to brain damage, Rapp says, but what we don't understand is why some people recover so much better than others.

The Science of Learning Institute is perfectly suited to deal with such a puzzle. It is not simply a matter of the size of the lesion, as some may think.

"Understanding this is critical for developing methods to maximize recovery. This has been a difficult area to research, and relatively little progress has been made since everyone's brain is different, everyone's lesion is different," she says. "The work in this area will require expertise across a number of disciplines: cognitive science, neuroscience, brain imaging, and computer science."

Richard Huganir, professor and chair of the Department of Neuroscience and co-director of the Johns Hopkins Brain Science Institute, has focused his research on the regulation of neurotransmitter receptors and brain function in health and disease. Huganir views the institute as a "great" endeavor that comes at a critical time when future NIH funding levels are unclear.

"The institute has added value in that it could fund research that might otherwise not get funded," says Huganir, a member of the steering committee.

Huganir, who will be on the committee looking at the grant proposals, says that the institute's faculty will tackle big questions, such as individual differences in learning, from people with disabilities to those with special talents. "What causes someone to have memory deficiency? What is occurring at a genetic level? We will also need to examine super learners, such as those at the Center for Talented Youth. What makes them different?"

Michael McCloskey, a professor in Cognitive Science, says that some of the deepest scientific challenges have to deal with the brain.

"There are 100 billion nerve cells in the brain with countless connections. It's a staggering challenge to understand how it all works," he says. "Just what makes us conscious and aware of our surroundings? We have much work in front of us." 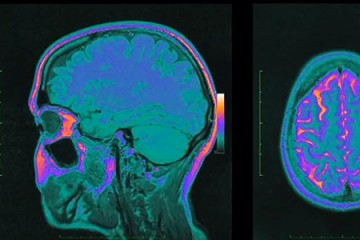