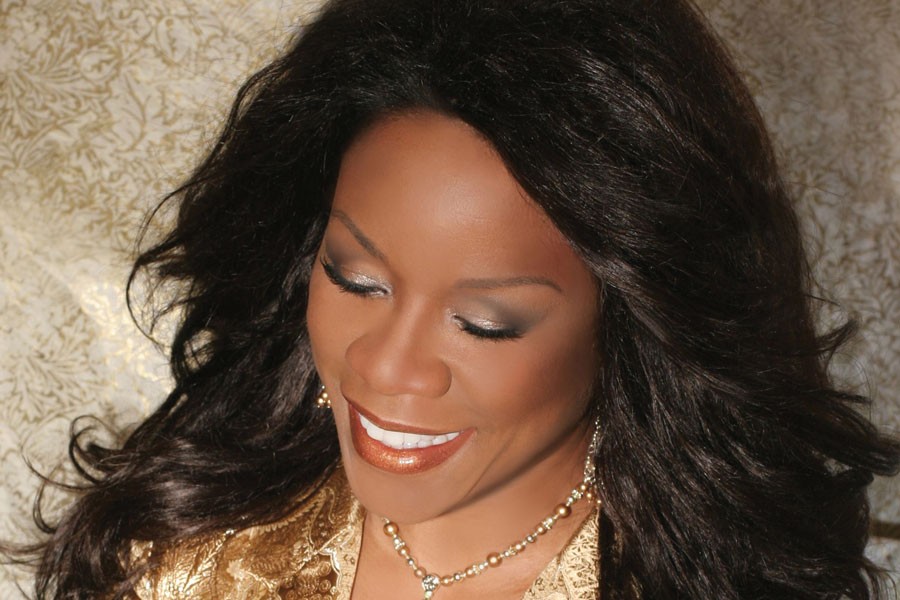 The Peabody Institute welcomes an international star this fall as mezzo-soprano Denyce Graves becomes a part-time faculty member at the Conservatory. In 1995 the Washington, D.C., native made her Metropolitan Opera debut in the title role of Bizet's beloved Carmen, and her interpretation of the role became the definitive contemporary standard. Since then she has become one of classical music's most revered voices, as well as the voice of choice for state events. President George W. Bush invited her to sing at the National Cathedral following 9/11; more recently she sang the national anthem at the groundbreaking ceremonies of the Smithsonian's National Museum of African American History and Culture, before remarks by former first lady Laura Bush and President Barack Obama.

What Graves can offer her students, though, isn't just an otherworldly voice. She also comes with a career's worth of advice from being a hard-working performer. "It's one thing to work in the studio," she says during a morning August interview. "It's a completely different thing when you get out there in front of everybody, and there's nobody up there who can help you."

She pauses, the mind imagining being utterly alone onstage. "You're [likely] not going to sing your Met debut when you slept beautifully the night before and you're well-rested and you're in the perfect voice of your life," she continues. "It's when you're tired; it's when something's wrong. You've got a cold. You've got allergies. The costume doesn't fit right. It's going to be all of those things together, which absolutely affects your performance."

She nonchalantly runs through this list of anxieties, a grace under pressure she maintains in her daily life. She was living in France when she first met Johns Hopkins surgeon and chief of Transplantation Robert Montgomery in 2004; they married in 2009 and settled in Bethesda, Md., but given her husband's difficult commute, she knew that a move to Baltimore was eventual. Graves had also reached a point in her career where she wanted to spend more time with her family (which now includes four children and a golden retriever), slating more recitals and concerts and fewer operas on her schedule. They planned to relocate to a farmhouse north of Baltimore and went on vacation in July expecting to return there. While they were holidaying, the farmhouse burned down. They returned to Baltimore needing a place to live. Soon.

Wearing a white summer dress and looking ready for dinner with dignitaries, Graves sits in the kitchen of her Canton townhouse unflappably calm only a handful of days after moving in and while ordinary, everyday activities pepper the interview. Her cellphone rings—the Met—her nephew stops by, she alludes to a pair of world premieres on her 2013 schedule, all while discussing the mysterious relationship between a voice teacher and student. Vocalists can't see their instrument, and everybody's anatomy is different. Teacher and student have to talk about bodily sensations when discussing technique, and figuring out how and what a voice can do is a lifelong journey.

"Our work is really about the chase of perfection," Graves says. "So that can create a kind of neurosis a little bit. We're taught to analyze every single solitary note that leaves the mouth."

She's pointing out that performing is an interpretive process, a personal investment in the music's articulation that separates the good from the spectacular. "I think my experience brings a real understanding and compassion for where students are in that process," Graves says. "You've got to acknowledge the composer's wishes, and you have to make that as beautiful as you can. I think that's what artistry is. It's in between the notes. It's in the silence. It's how you stitch those notes together, still following all the rules. You've got your boundaries, and inside of that you've got to work to create something unforgettable."