Michael Miller has been selected as the next director of the Johns Hopkins Department of Biomedical Engineering, which is shared by the schools of Engineering and Medicine, effective July 1. 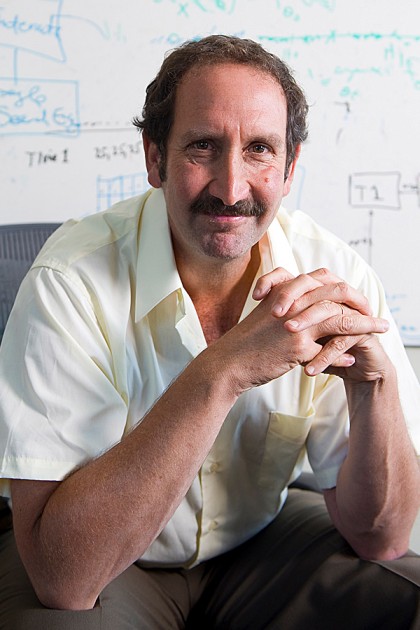 Miller received his doctorate in biomedical engineering from Johns Hopkins and joined the faculty at Washington University in St. Louis, where he rose to be a chaired professor while developing an international reputation in computational science and imaging. He was recruited back to Johns Hopkins as a professor of biomedical engineering in 1998, and ever since he has been a leader in the department and university, where he is the Herschel and Ruth Seder Professor in Biomedical Engineering.     Miller is director of the Whiting School of Engineering's Center for Imaging Science, which is focused on establishing worldwide analytical models for image and pattern understanding. Most prominently, this has been manifested through the creation of a cloud-based library of brain MRIs.     The author of more than 300 manuscripts and two textbooks, Miller is an international leader in medical imaging and brain mapping, having pioneered the field of computational anatomy as a modern theory of human anatomical shape and form.

He is also a Gilman Scholar within Johns Hopkins University and co-director of the Kavli Neuroscience Discovery Institute, along with Rick Huganir, chair of the Department of Neuroscience in the School of Medicine.

In a joint letter to Johns Hopkins colleagues, Paul B. Rothman, the Frances Watt Baker, M.D., and Lenox D. Baker, Jr., M.D., Dean of the School of Medicine and CEO of Johns Hopkins Medicine, and Ed Schlesinger, the Benjamin T. Rome Dean of the Whiting School of Engineering, said, "Mike is a creative and passionate advocate for the department and university, and we are extremely excited to name him as the next director of the Department of Biomedical Engineering." 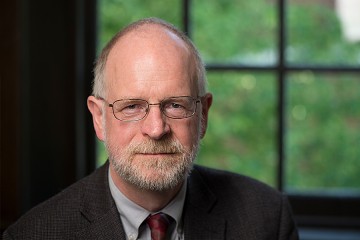