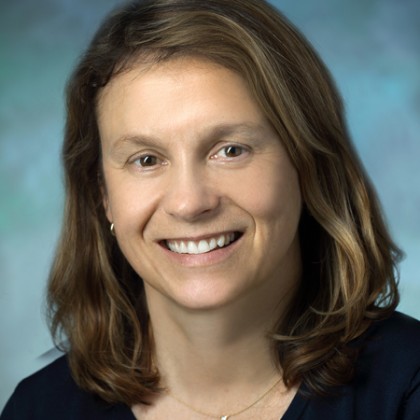 Geraldine Seydoux, a professor of medical discovery in the Department of Molecular Biology and Genetics and a Howard Hughes Medical Institute investigator, has been named vice dean for basic research. She will focus on implementation of the Fundamental Science Task Force's recent findings that identified five principal areas on which Hopkins researchers should concentrate to advance basic laboratory research here. Seydoux is an internationally renowned researcher on early embryo development in the worm Caenorhabditis, work that earned her election to the National Academy of Sciences and the American Academy of Arts and Sciences, as well as a MacArthur Foundation "genius" grant.