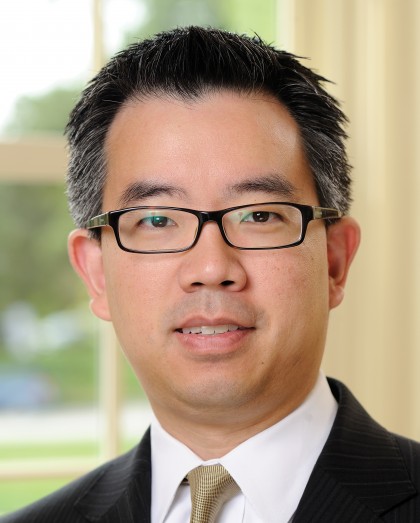 In his expanded role, he will continue to oversee academic compliance efforts in the Provost's Office and serve as the university's accreditation liaison officer. He also will lead administrative initiatives that span the university, including strategic efforts to reduce barriers to cross-divisional collaboration and to facilitate academic policy development.

"Since 2007, Phil has worked tirelessly to advance the priorities of the Provost's Office and the university," said Provost Robert Lieberman in announcing Tang's appointment. "During the last three and a half years in his current role, Phil has directly supported the Ten by Twenty theme of institution building by strengthening our institutional and policy frameworks."

Lieberman said that Tang has guided dozens of academic program proposals through a review and approval process required by the Maryland Higher Education Commission, led a universitywide effort to develop and implement policies and procedures to ensure compliance with a complex web of state and federal regulations concerning distance education programs, and managed the last 10 dean search processes at Johns Hopkins, while also leading a highly successful universitywide self-study and reaccreditation process.

"Phil has approached each of these efforts with a spirit of collaboration and always with an eye toward advancing Johns Hopkins as one university," Lieberman said. "His broad knowledge and deep understanding of our institution make him an exemplary member of our university community."

Tang received his bachelor's degree and MBA from Johns Hopkins, and he has served the university professionally for 17 years.