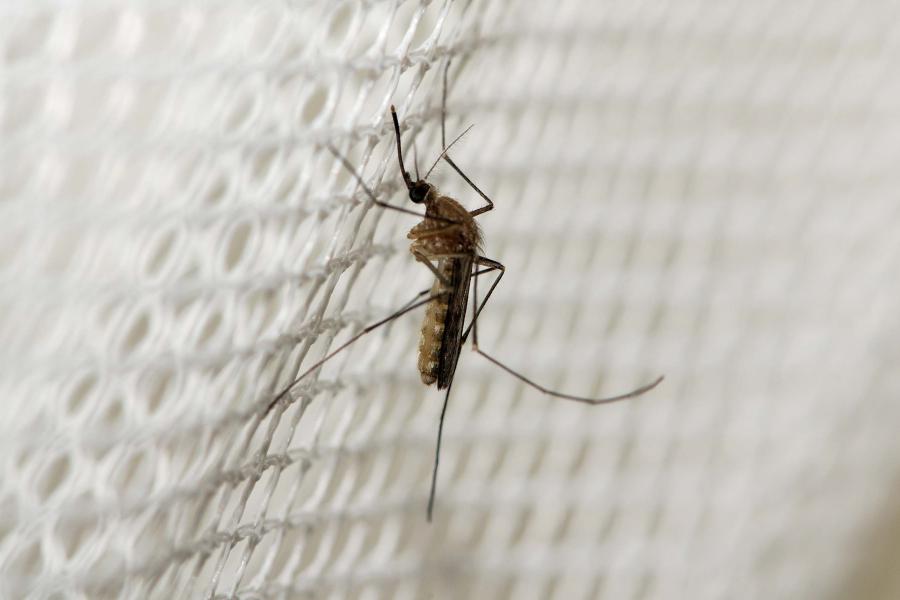 The test, being developed by a research team led by Johns Hopkins engineer Ishan Barman, is seen as an alternative to current rapid tests that require blood draws

Rapid tests, which are easy to deploy and require minimal equipment, provide an important diagnostic tool in the ongoing effort against malaria, which affects more than 250 million people around the world annually. While the advent of these tests has greatly advanced diagnosis in regions where the disease is endemic, they still involve invasive blood draws from patients, which require skilled medical personnel and pose additional safety risks.

A team led by a Johns Hopkins engineer is developing an alternative: a rapid diagnostic test that uses light to diagnose the often deadly disease—no blood draws or finger pricks needed.

"With our proposed method, there are no invasive finger-pricks. Instead, we are working on a way to diagnose whether a person has malaria through non-invasive measurements using near-infrared light," said team leader Ishan Barman, an associate professor of mechanical engineering in the Whiting School of Engineering.

Without any blood draws or sample preparation, the device can be used to screen for malaria outside of a clinical setting, such as in schools or community centers.

Current rapid malaria tests involve applying a blood sample to a testing strip that can detect the presence of malaria-causing plasmodium parasites in red blood cells. Such tests can be administered at the point of care and provide results in about 20 minutes, but also are inadequate for detection of asymptomatic infections where the level of parasites in blood is low.

Barman's team improves on that model through the development of a hand-held screening device that can scan a patient's arm or finger to detect the presence of malaria, eliminating the need to draw blood.

Thanks to the fiber probe, Raman and DRS measurements are sequentially performed in vivo without sampling blood. When collected by the device, the measurements will then directly feed into artificial intelligence algorithms that can provide a quick and accurate diagnosis.

The team plans to integrate its new sensing technology and AI software into a single portable screening device. And without any blood draws or sample preparation, the device can be used to screen for malaria outside of a clinical setting, such as in schools or community centers.

The team expects that at the end of the three-year project period, the prototype will be ready for large-scale validation via clinical studies in different malaria-endemic regions.

Barman says ParaSpy Plus will also be adaptable to the diagnosis and treatment of many other diseases.

"The secondary goal of our work is to explore the capability of this platform for the diagnosis of diseases with high prevalence among the same populations, such as anemia and sickle cell disease," said Barman.

This work is supported by a three-year, $591,266 grant from the Bill & Melinda Gates Foundation.