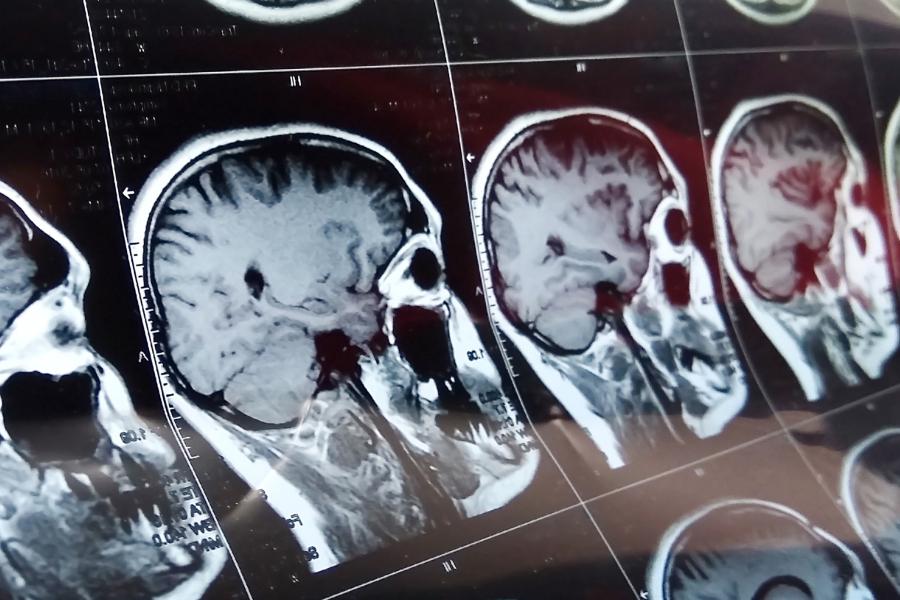 Two new models could solve a problem that's long frustrated millions of people with epilepsy and the doctors who treat them: how to find precisely where seizures originate to treat exactly that part of the brain.

By helping surgeons decide if and where to operate, the tools developed by Johns Hopkins University researchers and newly detailed in the journal Brain, could help patients avoid risky and often-ineffective surgeries as well as prolonged hospital stays.

"These are underserved patients," said Sridevi V. Sarma, associate director of Johns Hopkins Institute of Computational Medicine and head of the Neuromedical Control Systems Lab. "We want surgeries to go well, but we also want to prevent surgeries that may never go well."

Using equations based on machine learning and calculus to reveal patterns in brain activity, the models identify where seizures begin in the brain. And they do it in just minutes.

Typically patients spend five to 14 days hospitalized with electrodes stuck to their heads, while doctors hope that they'll have a seizure so that surgeons can map the brain, pinpoint the trouble spot, and plan how to remove it.

"This is a new paradigm," said Joon-Yi Kang, a neurologist at Johns Hopkins Hospital, who co-authored the studies. "We're getting more insights into specific brain networks. We're not waiting around for seizures to happen."

"If you find that zone and you effectively treat it, it's a game changer—it's a life-changing treatment for these patients."
Sri Sarma
Associate director, Johns Hopkins Institute of Computational Medicine

More than 65 million people in the world have epilepsy, a condition makes them three times more likely to die. While most patients respond to medication, about 30% have drug-resistant epilepsy. Two treatment options are available to them: a device implanted into the brain to stop seizures with stimulation, or surgery to remove or disconnect brain regions where seizures originate.

Worse yet, surgery is only effective about half the time because it's so difficult to identify where seizures start, Sarma said.

"If you find that zone and you effectively treat it, it's a game changer—it's a life-changing treatment for these patients," she said.

To create heat maps predicting where seizures begin, Sarma's team studied patients' brains both when they weren't having seizures and when their brains were stimulated with quick electrical pulses.

By identifying the strength and direction of the nodes, the researchers pinpointed where seizures began, said co-author Kristin Gunnarsdottir, a Johns Hopkins research scientist.

In 65 patients studied, the model predicted the onset of seizures and the ultimate success of a surgery with 79% accuracy. "If we compare that to the traditional 50% success rate of surgeries, this could really help clinicians," said Gunnarsdottir.

In the companion study of 28 patients, first published online in June, researchers figured out which nodes were influencing the others by zapping the brain with a stimulation pulse.

"We're hoping that this can be something that we could use in patients that don't have a ton of seizures or in the 10% of patients that don't have seizures at all during (traditional) monitoring," said co-author Rachel June Smith, a former post-doctoral fellow in biomedical engineering at Johns Hopkins who is now an assistant professor at the University of Alabama. Additional clinical trials are planned.

Co-authors of the two studies include: Adam Li and Jorge Gonzalez Martinez from University of Pittsburgh Medical Center, Mark A. Hays, Golnoosh Kamali, Christopher Coogan, Nathan E. Crone at Johns Hopkins University and Medicine. The work was supported by a grant from the American Epilepsy Society, National Institutes of Health grants R21 NS103113, T32 training grant, Intramural Research Program at the National Institute of Neurological Disorders and Stroke and NIH IRACDA Fellowship through the ASPIRE program at Johns Hopkins. 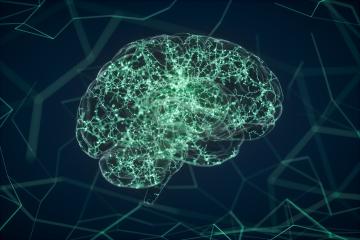 Published Sept 27, 2022
Both universities are partnering to create solutions for neurological conditions. 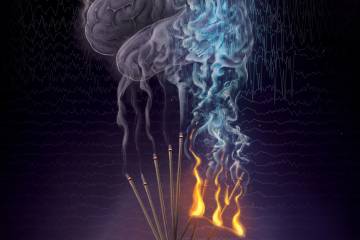 Published Oct 11, 2021
A new method of highlighting the most epileptic parts of the brain could enable not only more accurate diagnosis of the seizure disorder, but also help guide more precise surgical treatment