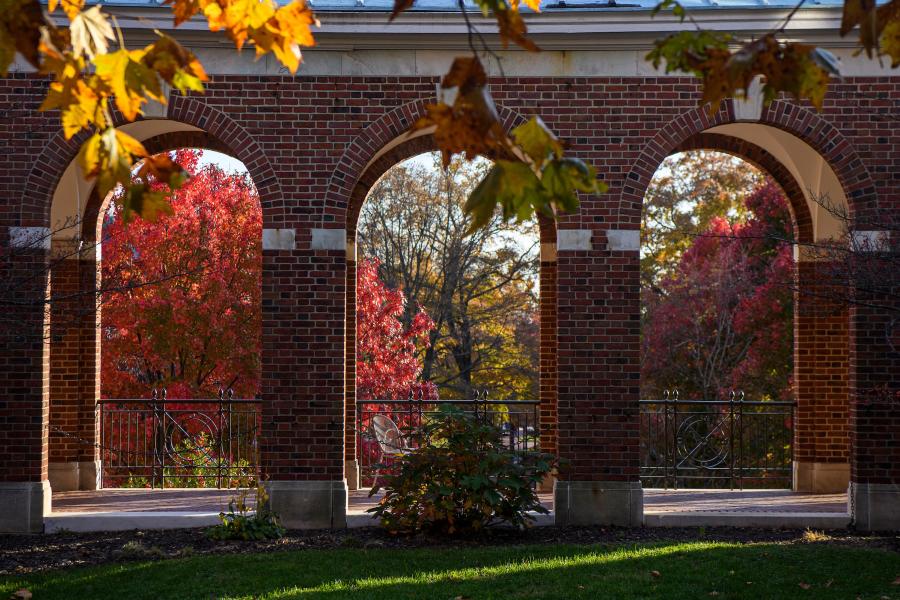 Johns Hopkins University ranks No. 15 in the Times Higher Education World University Rankings for 2023, which were published online Tuesday night and include 1,799 colleges and universities around the world.

Hopkins has consistently been ranked among the world's best universities by THE and was 13th overall last year. Out of 177 U.S. schools included in the rankings this year, Hopkins is No. 11, according to THE.

The University of Oxford tops this year's world rankings, followed by Harvard at No. 2, Cambridge and Stanford tied for third, and MIT fifth.

The Times Higher Education list, published each year since 2004, is among the world's most influential rankings of colleges and universities, which are judged based on 13 key performance indicators grouped into five thematic areas:

Last month Hopkins was ranked No. 7 among national universities in the annual undergraduate rankings published by U.S. News & World Report. 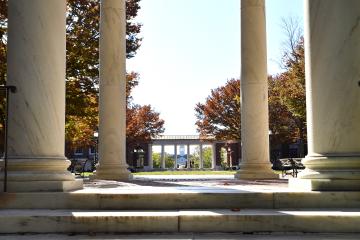