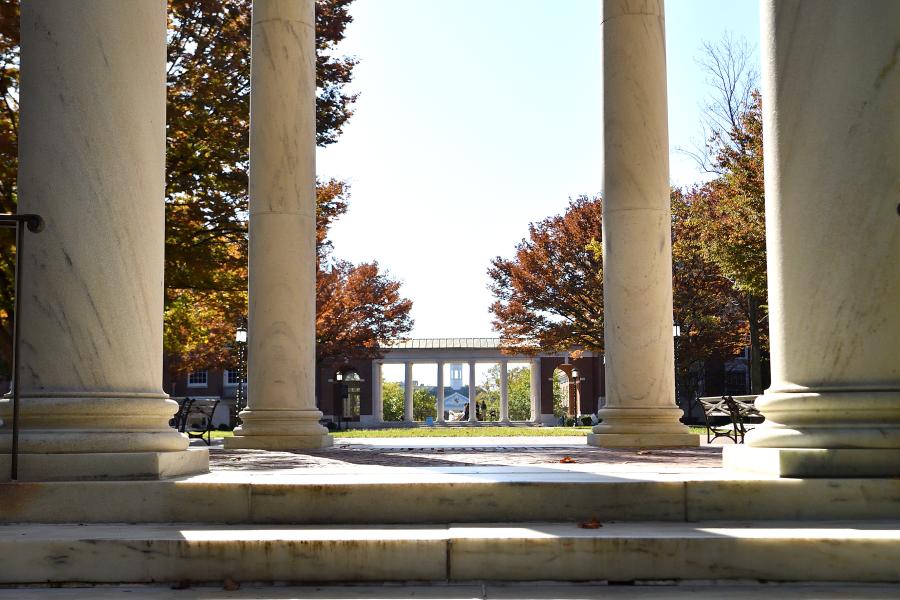 Johns Hopkins University is No. 7 among national universities according to the latest undergraduate rankings from U.S. News & World Report, released today. The university was No. 9 last year.

The U.S. News rankings, based on 12 weighted factors, are the longest-running and most widely cited assessment of U.S. colleges and universities.

Strengthening the undergraduate experience has been a strategic focus of the university, with key elements including curricular innovation, faculty commitment to undergraduate instruction, interdisciplinary programs, expanded research opportunities, and increased financial aid, which was greatly augmented by a transformative gift from alumnus Michael Bloomberg in 2018. The diversity and academic excellence of the undergraduate student body have dramatically increased and now ranks among the very highest in the country.

Johns Hopkins had the highest rating in the country for student excellence this year among all national universities, according to data U.S. News compiled on incoming first-year students.

The university significantly increased the diversity of the undergraduate class, landing in the sixth spot on U.S. News' list of the most ethnically diverse national universities. In the fall of 2022, 38.9% of JHU's first-year students belong to an underrepresented group (URG). At the same time, the university has continued to enroll higher numbers of first-generation, low-income students, who represented 30.8% of incoming first-year undergraduates this fall.

Johns Hopkins was recognized as a best value school (No. 9), reflecting significant increases in financial aid. According to U.S. News' comparative data, students at Johns Hopkins had less federal loan debt in 2021 than did students at any other top 20 school.

U.S News cited Johns Hopkins as a most innovative school (No. 10), reflecting faculty-led work since 2017 to reimagine the undergraduate academic experience, and as a best destination for undergraduate research and creative projects (No. 12). Significant academic changes have included reducing class sizes and adding first-year seminars taught by leading faculty members, interdisciplinary offerings, and research opportunities. The university has further bolstered the undergraduate experience with robust new student services and facilities such as the renovated and expanded O'Connor Center for Recreation and Well-Being and the Imagine Center, JHU's new home for Integrative Learning and Life Design. These developments—along with the anticipated launch of the new Hopkins Student Center scheduled for completion in 2024—reflect the university's ongoing commitment to our undergraduates.

According to U.S. News, Johns Hopkins also had one of the highest percentages of international students (No. 21).

The university also received top 25 rankings in six other undergraduate specialty areas in engineering (chemical, computer, electrical, environmental, materials, and mechanical) and two specialties in computer science (artificial intelligence and cybersecurity). U.S. News covers most academic disciplines with their graduate school rankings in the spring, where Johns Hopkins has top 25 rankings in multiple disciplines across English, history, psychology, and other humanities fields in addition to its leadership in medical, public health, and STEM fields

The university has been a top 20 institution since the U.S. News rankings began in the 1980s and was ranked 15th as recently as 2009. It has now ranked in the top 10 for each of the past five years, reaching its highest level this year. 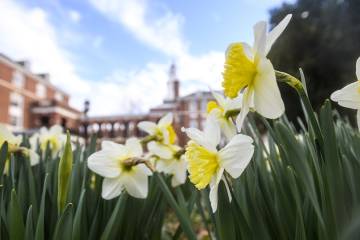