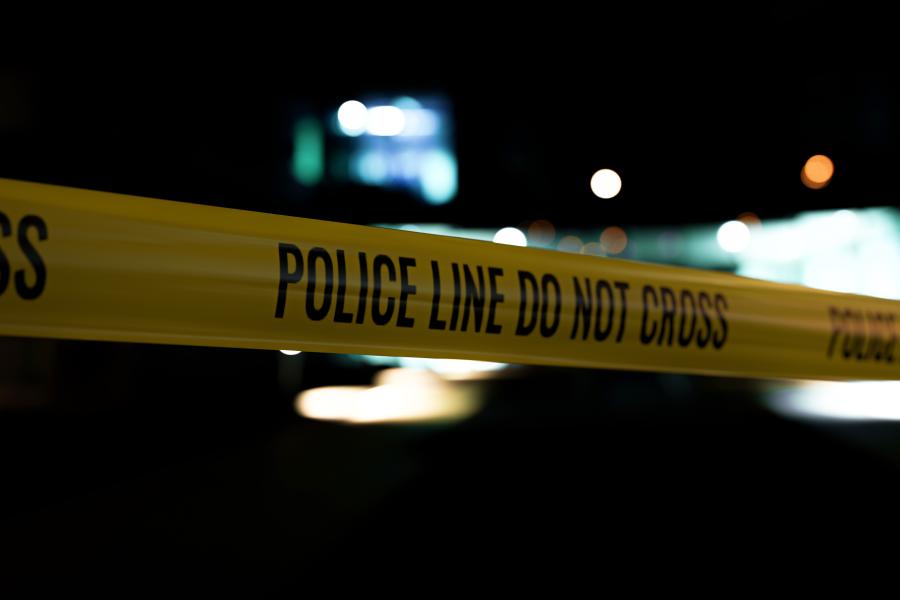 Certain provisions in conceal carry laws, such as restricting who can own a firearm based on past convictions, may reduce risks associated with civilian gun carrying

A new study by researchers at the Johns Hopkins Bloomberg School of Public Health found that the average rate of assaults with firearms increased an average of 9.5% relative to forecasted trends in the first 10 years after 34 states relaxed restrictions on civilians carrying concealed firearms in public.

The study found that moving to less restrictive laws was associated with a 24% increase in the rate of assaults with firearms (12.75 per 100,000) when individuals convicted of violent misdemeanors were eligible to obtain concealed-carry licenses. The researchers also found that states with shall issue laws which had live-fire firearm safety training requirements did not see the significant increases in firearm assaults that were estimated for states that lacked such requirements.

The findings were published online September 20 in the American Journal of Epidemiology.

"In general, violent crime increased after states loosened concealed carry permitting requirements," says Mitchel Doucette, assistant scientist in the Department of Health Policy and Management and director of research methods at the Center for Gun Violence Solutions at the Bloomberg School. "Allowing more individuals to carry concealed guns in public—including some who would have previously been denied carry permits due to prior arrests or restraining orders—can increase inappropriate use of firearms in response to interpersonal conflicts, disputes, or other situations."

For their analysis, the researchers identified 36 states that weakened their conceal carry permit requirements from 1980 to 2019. They excluded two states—Kansas and Missouri—due to other significant firearm laws changing around the same time.

"Allowing more individuals to carry concealed guns in public—including some who would have previously been denied carry permits due to prior arrests or restraining orders—can increase inappropriate use of firearms in response to interpersonal conflicts, disputes, or other situations."
Mitchel Doucette
Director of research methods at the Center for Gun Violence Solutions

The researchers used advanced statistical modeling to estimate what would have happened if the laws had not changed. Rates of violent crime for each of the 34 states adopting shall issue concealed carry laws in the analysis were then compared to the best "synthetic controls"—predicted crime rates derived from data from eight states that had restrictive permitting requirements in place throughout the study period.

The study comes against the backdrop of a U.S. Supreme Court decision in June that found New York's state law requiring that permittees have a proper cause or special need to obtain a concealed carry weapons permit as unconstitutional. Permits will still be required, but the decision narrows New York's authority to deny them. Similar laws with proper cause requirements in other states, including California, Hawaii, Maryland, Massachusetts, and New Jersey, have been revised or are under review.

The study also found a significant average increase in the rate of homicides without a firearm—8.8%—in states that relaxed restrictions on civilians carrying concealed firearms in public during the same period.

Currently, 25 states do not require civilians to have a permit to carry a concealed firearm, referred to as permitless carry. The other 25 states require state or local law enforcement to issue civilians a permit to carry a firearm if they meet criteria based on criminal history or training requirements. Most of the states included in the study adopting shall issue laws had previously required a good or proper cause for needing a license to carry a concealed firearm.

For their analysis, the researchers used data from the Federal Bureau of Investigation's Uniform Crime Reports and the Centers for Disease Control and Prevention's National Center for Health Statistics. The researchers identified state laws using databases and by reviewing the state's legislative history.

The analysis found that states that changed their laws without including one or more of these three provisions had an average increase of 10.26 gun assaults per 100,000 population annually (a 21.6% increase) and an additional 1.44 per 100,000 gun homicides (a 34.9% increase) per year compared to their forecasted trends. For states that did not require live-firearm training, the average rate of gun assaults increased to 8.28 per 100,000 people (a 18.3% increase).

The researchers note that requiring live-firearm training is an important step but needs further study to understand the impacts of this provision.

"States are actively reevaluating their laws after the Supreme Court's decision," says Daniel Webster, Bloomberg Professor of American Health and co-director of the Center for Gun Violence Solutions. "Our findings suggest that the more you can make this more objective for states issuing conceal-carry licenses, the better the outcomes in terms of screening potentially dangerous people out."