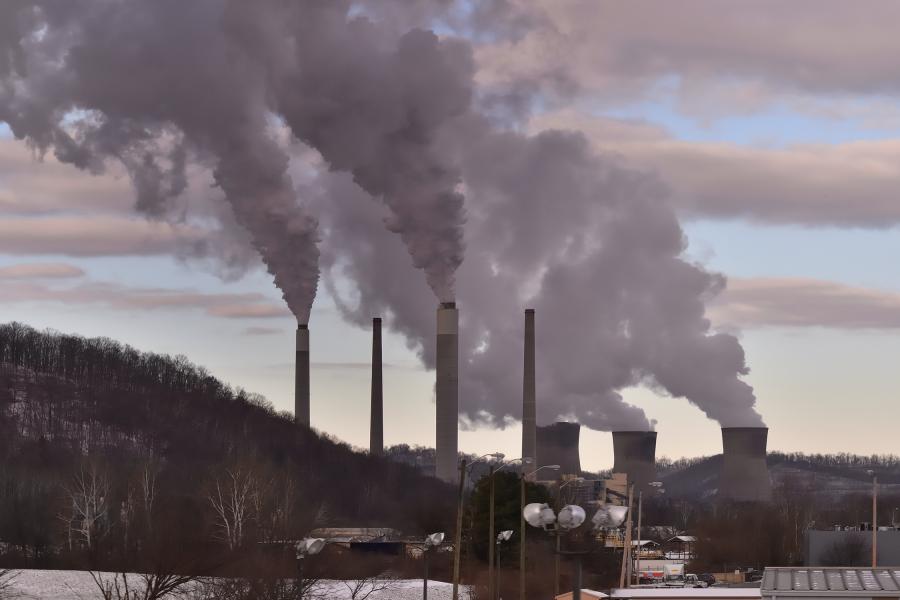 A lack of unified national regulation will not only slow the Biden administration's goal of reducing greenhouse gas emissions, but will also slow business investments and innovation, according to climate policy expert Paul Ferraro

The Supreme Court's historic ruling against the EPA this summer will cause lingering uncertainty within the business community, according to Johns Hopkins environmental policy expert Paul Ferraro.

The ruling in late June limited the EPA's authority to regulate gas emissions from the power sector. That means the EPA must now receive clear congressional authorization to phase out coal-fired power generation. The case against the EPA was brought by the state of West Virginia, which received 88% of its electricity from coal and just 6% from renewables like hydropower and wind, according to the U.S. Energy Information Administration.

Although some environmentalists say the SCOTUS ruling is a major blow to the planet, the Supreme Court's decision left intact other powers under the Clean Air Act. The EPA could still adopt a national science-based cap on climate pollution. It could require states to come up with plans to meet that cap. For example, the ruling only addressed plant emissions, and the EPA can still impose steep reductions on climate emissions from cars and trucks, as well as airplanes, ships, and trains.

But until the EPA enacts any of its remaining powers, climate crisis mitigation will fall largely to the private sector. Ferraro, the Bloomberg Distinguished Professor of human behavior and public policy, who holds joint faculty appointments in the Carey Business School and the Department of Environmental Health and Engineering, discussed the impact the Supreme Court decision could have on businesses.

How could this decision cause other countries to pull out of business deals with the U.S.? What does this mean for states with aggressive emissions reduction targets and incentives to attract clean energy and climate technology companies?

For businesses, regulatory uncertainty and patchworks raise costs now and make planning for the future more challenging. In markets where there is regulatory uncertainty and a patchwork of regulation, you see less investment in economically productive activities. So, yes, I expect that the decision will reduce the attractiveness of the U.S. market for foreign investors in many sectors, not just those with direct connections to clean energy.

With this SCOTUS decision, no state wins. States with aggressive emissions reductions targets and incentives are, on their own, unlikely to attract clean energy and climate technology companies simply because of their targets. Some companies may choose to relocate in states for reasons related to public image and social corporate responsibility goals, but those kinds of investments don't help us get closer to our carbon neutrality goals. We need to increase the size of the pie, not just reallocate the slices.

How big of a blow will the decision have on the EPA's power to push carbon neutrality?

The EPA still has options, but I am concerned that their remaining options are costly, which will reinforce the public's mistaken impression that mitigating climate change has to be costly. With no leadership on climate change coming from Congress, the EPA was always going to be limited in how much, and how efficiently, they could move the U.S. toward carbon neutrality. The most straightforward and economically efficient approach would be to put a price on greenhouse gas emissions, whether it be through a carbon fee or a cap-and-trade carbon permit system. In the absence of that simple approach, the EPA has to rely on their existing authority and executive orders.

The SCOTUS decision reduces the number of options that the EPA has as its disposal because SCOTUS declared that the EPA cannot mandate a shift to renewables. That reduction in options means the EPA will find it more challenging to achieve a carbon neutrality goal. The EPA still has options through setting pollution standards, but I fear those options may be much more expensive than they would have been in the absence of the SCOTUS decision.

How will less demand for clean energy solutions in large swaths of the U.S. impact business? How will business leaders deal with the "uncertainty" of the ruling?

Demand drives supply. Demand also drives innovation, which lowers costs and further increases supply. Without clear market signals that demand for clean energy and for reduced greenhouse gas emissions will be steadily growing over time, businesses will invest less in those activities, and thus we'll see less innovation and higher costs in those activities than we'd otherwise see. The importance of clear market signals from government regulators is well understood by the Federal Reserve. Congress, unfortunately, has not yet learned this lesson.

How could the ruling affect decisions regarding where and how companies and potential investors allocate their funds?

For shorter-term investments, we're likely to see investments shifting from renewable energy sources and other clean energy generation sources toward technologies and products that are likely to benefit from the EPA using its SCOTUS-depleted, regulatory toolbox. An example would be technologies and products that will help businesses meet specific technology-based standards that affect emissions. Businesses who have been investing based on where they believe we'll be in 2050 will likely continue to invest in the same areas in which they are currently investing. They will do so because the direction in which energy generation and use must go has not changed. These companies just won't be investing as much as they might have been doing with the implementation of the Biden plan. 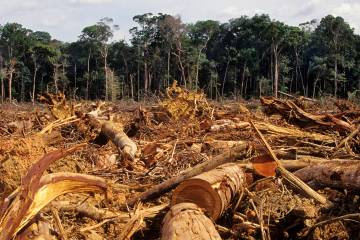