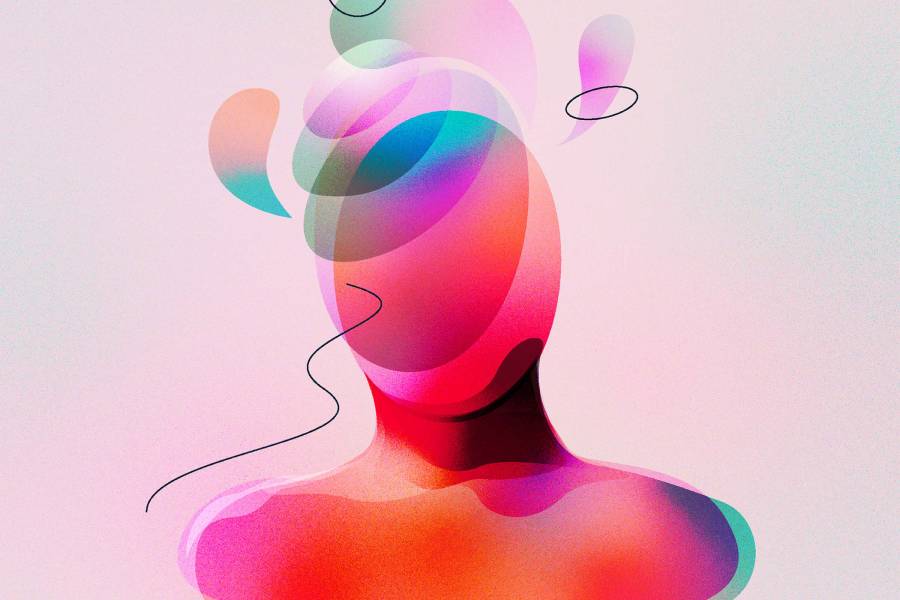 A cure for coma?

Researchers at Johns Hopkins and elsewhere aim for better diagnosis, treatment, and outcomes for a condition that still mystifies

Terry Wallis had been unable to respond to the world since 1984, when the truck he was riding in veered off an Arkansas bridge and crashed, tires up, into the creek bed below. Wallis spent two weeks in a coma, a state of prolonged unconsciousness, then lived most of the next 19 years in a minimally conscious state in which he could not communicate with words or gestures. But in 2003, at the age of 39, Wallis surprised both doctors and his family with his first word—"Mom"—followed by many others. Studies later found that Wallis' brain had continued to repair itself. Tests done 18 months after he emerged showed that Wallis had regained some motor function, strength, and fluency of speech, while brain scans showed more connectivity in damaged parts of the brain.

While many considered Wallis' recovery a miracle, those 19 years in between produced an interminable stretch of questions without good answers. For one, what was Wallis aware of when he appeared not to be responding? Even today, a coma diagnosis is accompanied by uncertainty, says Jose Suarez, a professor of neurology at the Johns Hopkins School of Medicine and director of the Division of Neurosciences Critical Care. "Families want to know: Is he or she going to wake up?" he says. And, if their loved one does wake up, what will their life look like? 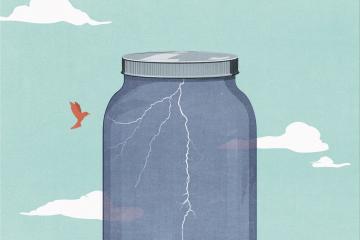 A father’s wish, a bioethicist’s dilemma

Here's what we do know: A coma can be caused by traumatic brain injury (TBI), stroke, cardiac event, and complications from other illnesses, including COVID-19. Comas can also be induced intentionally to give the brain time to heal until swelling and pressure—which can cut off blood flow to the brain—can recede. But the balance between when a coma is helping the body and when the person is tipping toward decline is unclear. And even though patients in a coma can be kept alive for years, very little is known about what's going on under the surface.

All of this uncertainty can lead to a nihilistic attitude toward coma that's prevented us from learning more about the condition, Suarez says. "People immediately assume that just because you're in coma, you're not going to do well, and therefore we should probably de-escalate care." But by withdrawing care, health care providers don't learn whether people will continue to survive or improve. "We're essentially cutting off the natural history of the disease."

But what if coma were considered, like diseases, something that could be treated? Launched in 2019 by the Neurocritical Care Society, the Curing Coma Campaign is the first to address coma as a treatable medical issue, bringing together researchers from Johns Hopkins and around the globe to better understand the condition and improve outcomes for those like Wallis, who died this spring at 57. The campaign has hosted two conferences and an annual World Coma Day, with members publishing original research on the topic. Beth Slomine, co-director of the Center for Brain Injury Recovery at the Kennedy Krieger Institute, says that the campaign aims to convey that individuals who have experienced coma can indeed recover, while its researchers work to develop new strategies for diagnosis and treatment.

"People immediately assume that just because you're in coma, you're not going to do well, and therefore we should probably de-escalate care." But by withdrawing care, health care providers don't learn whether people will continue to survive or improve. "We're essentially cutting off the natural history of the disease."
Jose Suarez
Professor of neurology, Johns Hopkins School of Medicine

One challenge the campaign faces is the cloudiness of language and definitions around coma, which is just one aspect of what are called disorders of consciousness. "We think of coma as part of a constellation of disordered states of consciousness," Slomine says. In this state, their hearts beat and they can breathe on their own, but they do not seem to respond to their environment. The constellation also includes what's called a vegetative state, or when a person may have periods of having open eyes but appears to exhibit only reflexive responses. A person in a coma or vegetative state can also progress to a minimally conscious state—as Wallis did—which means that the person may show some level of awareness of the world around them. They might make eye contact or perhaps point or reach for objects, yet their responses are minimal and inconsistent.

For the children that Slomine works with, understanding the level of consciousness can be even more difficult to parse than for adults. The Coma Recovery Scale–Revised, considered the gold standard for assessing states of consciousness, looks at a person's visual, motor, and verbal responses. The scale was designed for adults, so its use for children can be complicated. For example, one sign of emergence from a minimally conscious state is when a person can use an object functionally when asked—like drinking from a cup—or can consistently answer yes/no questions. A child's responses, however, might not reflect their level of consciousness but rather their level of development. A young, fully conscious child might toss a cup on the floor when asked to use it or not yet be verbal enough to respond to questions. But understanding the level of consciousness can be important for health care providers to tailor treatments. Slomine and her colleagues have developed a pediatric version of the Coma Recovery Scale–Revised for children as young as 12 months, using more child-appropriate interactions, such as communicating via picture books.

The Curing Coma effort also wants to explore biomarkers, such as molecular and cellular markers shown under brain scans, that can indicate neurological health. These tools help health care providers make earlier diagnoses and understand both the current level of a person's consciousness and how they might be responding to interventions, such as medications or noninvasive brain stimulations, two approaches that are under study.

We've already learned that people experiencing disorders of consciousness may have more awareness of the world around them than previously thought. A 2019 study in the New England Journal of Medicine found that people who seem unresponsive may be aware of more than people think. When researchers at Columbia University studied the EEGs, or brain activity scans, of 104 clinically unresponsive patients, they found that 15% of these people showed brain activity when they were asked to do specific tasks like "wiggle your toes," even though there were no outward signs of response. These patients were also more likely to recover than were those who did not have a response in brain activity.

Slomine's own research in children has found that recovery is possible, and more so than previously thought. Her team followed 37 children, ages 2 to 17 ,who had been admitted for inpatient rehabilitation with severe TBI in either a vegetative or minimally conscious state. The majority of these children regained consciousness by their one-year follow-up, with those in a minimally conscious state emerging earlier and recovering more than those in a vegetative state. But even after a year, some children continued to recover more function, she says, showing the potential for ongoing improvement over time.

Adults, too, can recover after coma and other disorders of consciousness. A 2021 study of 484 adults with TBI found that about half of those with severe TBI and three-quarters of those with moderate TBI returned to functioning independently at home during the day after 12 months, suggesting that the severity of the injury does not necessarily mean a poor outcome. In most cases, a person is more likely to fare better the sooner they regain consciousness. Some may show no lingering effects from the coma, while others may have changes in brain and motor function that require rehabilitation. But timing of the intervention is critical. For example, in some people with TBIs that include swelling, waiting until the swelling goes down may be more beneficial, Suarez says.

Being able to better forecast coma outcomes and ease people into consciousness sooner could result not only in better outcomes but also in lower costs. A 2010 estimate of the lifetime total cost of TBI in the U.S. was $76.5 billion; moderate and severe TBIs that required hospitalization made up 90% of the costs.

For Suarez, the true challenge underlying coma research is understanding consciousness itself. Consciousness has been explored by scientists, philosophers, and artists for hundreds—if not thousands—of years and may have an even bigger question beneath it: What does it mean to be human? While this question may always be with us, the Curing Coma Campaign aims to help coma patients and their families find the answers that are within reach.

A father's wish, a bioethicist's dilemma

Published July 25, 2022
A JHU faculty member recounts the agonizing decision he had to make for a parent unable to communicate with the world