Many gun policy solutions are effective and popular, experts say

Johns Hopkins scholars push back against narratives that suggest gun control in the U.S. is divisive and ineffective: 'Gun policy is mostly political among politicians.' 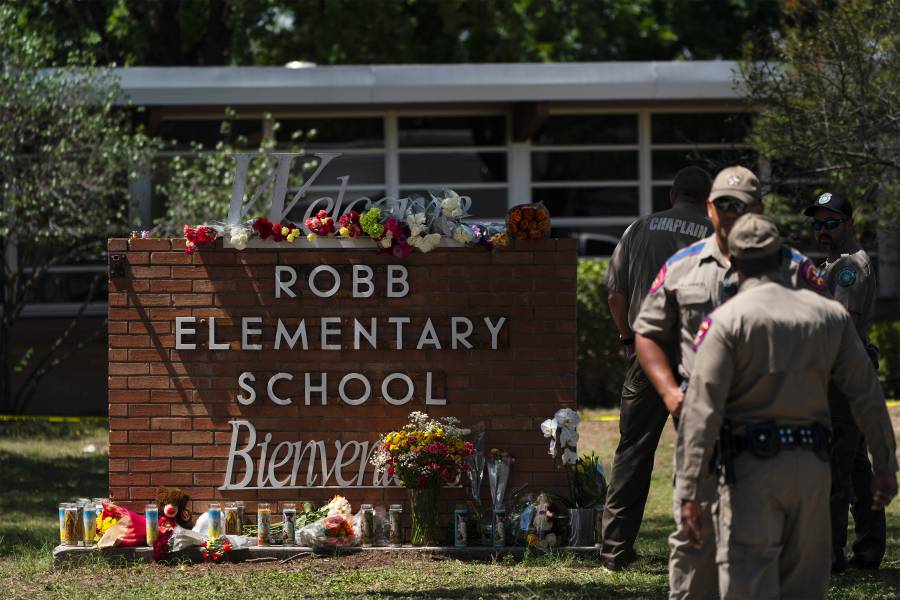 Image caption: Flowers and candles are placed outside Robb Elementary School in Uvalde, Texas, on May 25, 2022.

While there are many factors contributing to the scourge of gun violence in the United States, one thing is clear: The data—and the majority of Americans—support laws that sensibly restrict access to firearms under certain conditions.

"We have evidence-based solutions that exist right now that are supported by the majority of Americans from a range of backgrounds and experiences," said Cassandra Crifasi, director of research and policy at the Johns Hopkins Center for Gun Violence Solutions. "We have the tools, we have the support, and we need to act."

Crifasi and four of her colleagues from the Center for Gun Violence Solutions discussed the policies that are proven to decrease gun violence while also receiving significant public support during a virtual briefing Thursday hosted by Johns Hopkins University. They discussed topics including proven methods for reducing gun violence in schools, the intricacies of extreme risk protection orders, and the various effects gun laws have on democratic participation.

But they were united in presenting the facts supported by their gun policy research—particularly the demonstrated effectiveness of proposed policies, and their support among Americans.

"We have evidence-based solutions that exist right now that are supported by the majority of Americans from a range of backgrounds and experiences. We have the tools, we have the support, and we need to act."
Cassandra Crifasi
Director of research and policy, Johns Hopkins Center for Gun Violence Solutions

Daniel Webster, co-director of the Center for Gun Violence Solutions and a longtime gun policy researcher and expert, began by describing laws that are proven to be ineffective at curbing gun violence and in fact demonstrably increase incidents of firearm fatalities and injuries. Laws that allow individuals to buy firearms despite recent histories of violence, for example, or allow the purchase of firearms by individuals under 21 "facilitate gun violence," he said. Similarly, laws allowing 18-year-olds to buy firearms increase suicides. Likewise, laws that enable people to carry a gun without training, background checks, or a license—so-called permitless carry laws—have been shown to increase violent crime.

But when laws are in place that restrict firearm purchases or remove firearms from individuals who pose a risk to others, gun deaths decrease.

"Laws that temporarily bar individuals convicted of violent misdemeanors or those who are under restraining orders for domestic violence [from purchasing or possessing firearms], we found, reduce homicides," he said, adding, "initial studies are very encouraging and demonstrate that these laws can interrupt planned mass shootings, political violence, and, more commonly, suicide attempts."

And these proven policies, said Crifasi, are not nearly as divisive as the media portrays them to be. Since 2013, the center has regularly conducted a national survey on gun policy, focusing on questions that get to the heart of how Americans feel about gun policies.

"Many Americans, including the majority of gun owners, support evidence-based policy," she said.

Of those policies, Crifasi said:

Similarly, states across the U.S. have lowered or removed restrictions for the concealed carry of firearms, including permitless carry, Crifasi said, despite the lack of support for such policies. "Only 20% of Americans and less than a third of gun owners think it's a good idea to allow people to carry loaded, concealed handguns in public without a license," Crifasi said.

Despite this steady support for certain gun control measures, the challenge has consistently been translating that support into legislation by policymakers. "The narrative in our country is that there's a great divide by gun ownership or political party on solutions to gun violence, and that's why we can't get anything done," Crifasi said. "I say gun policy is mostly political among politicians."

Joining Crifasi and Webster for the virtual virtual briefing were fellow Center for Gun Violence Solutions core faculty members Shannon Frattaroli, professor in the Department of Health Policy and Management and Bloomberg School of Public Health, and Odis Johnson, executive director of the Johns Hopkins Center for Safe and Healthy Schools; and Josh Horwitz, co-director of the Center for Gun Violence Solutions. The panel was moderated by Lainie Rutkow, vice provost for interdisciplinary initiatives, annd a professor at the Bloomberg School of Public Health.

Watch the archived virtual briefing on gun violence solutions on the Hub. 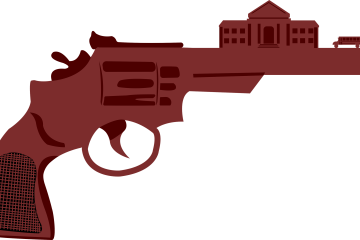 How do we stop gun violence in America?

Published May 27, 2022
Hopkins experts suggest steps the U.S. can take to address the epidemic of mass shootings in the U.S. 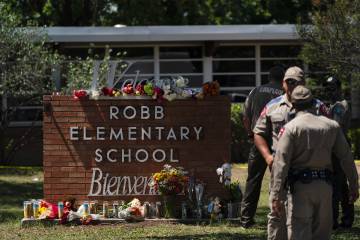 Published May 25, 2022
After yet another mass shooting, where do we go from here? Johns Hopkins expert Daniel Webster discusses policy changes that could make America safer 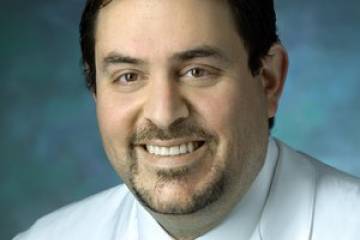 Using his story to change the narrative on gun violence