A pioneering molecular biologist who studies the mysteries of bacteria, an acclaimed Baltimore artist known as the "Queen of Beadwork," a longtime Johns Hopkins trustee and benefactor, an esteemed foreign policy expert and human rights advocate, a renowned epidemiologist whose work saved millions of lives, a devoted university volunteer and adviser, and a tech entrepreneur who helped create of one of the world's most popular websites will receive Johns Hopkins University honorary degrees this year. 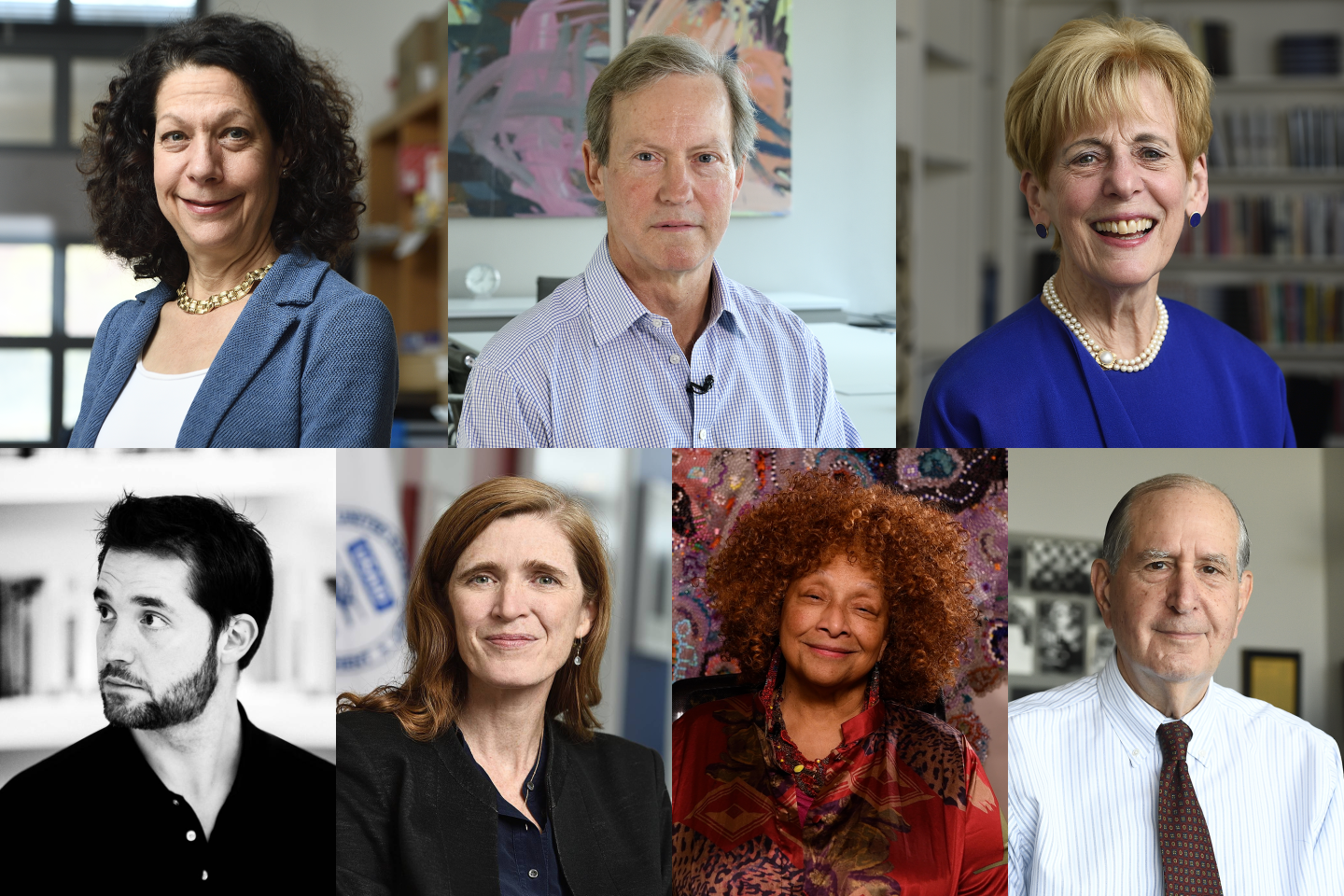 "With this year's class of honorary graduates, we welcome into our academic family seven people whose courage, curiosity, creativity, and humanity have illuminated critical issues, strengthened our institutions, and saved lives at home and around the world," Johns Hopkins University President Ron Daniels said. "We are thrilled to call them members of the Hopkins family and to celebrate their achievements with our highest recognition."

Six of the honorees will have their degrees conferred during the university's Commencement on May 22 at Homewood Field in Baltimore. A seventh, Reddit co-founder Alexis Ohanian—who delivered featured remarks during JHU's virtual Commencement in 2020—will receive his later this year.

This year's honorary degree recipients are:

An internationally known molecular biologist and chair of the Department of Molecular Biology at Princeton University, Bonnie Bassler has dedicated her career to deciphering how bacteria, the first organisms to exist on Earth, communicate and coordinate group behaviors. Her groundbreaking work has opened new doors of scientific inquiry and paved the way for more effective methods of treating disease. She earned a PhD in biochemistry from Johns Hopkins University in 1990.

David C. Hodgson is an accomplished and successful private equity investor with decades of experience and an adept businessman who serves as vice chairman of General Atlantic, a leading global growth equity firm based in New York City. He has held board leadership roles across Johns Hopkins, serving as vice chair of the university's board of trustees and as chair of the board for Johns Hopkins Medicine. He and his wife, Laurie, have been generous and largely anonymous benefactors to Johns Hopkins University and Medicine for more than 25 years.

Across more than four decades of association with Johns Hopkins University, Jill McGovern has been a steadfast supporter of students, their educational endeavors, and the arts. An educator by training, she came to Johns Hopkins in 1981 as an American Council on Education Fellow in the President's Office and went on to serve as senior assistant to the president. Presently she is on the Peabody Institute advisory board, which she chaired from 2019 to 2021. She also currently serves as a member of the SAIS Advisory Board, the SAIS Europe Advisory Council, and the Hopkins-Nanjing Council.

Alexis Ohanian is a giant of the technology and investment worlds, a pioneering internet entrepreneur who co-founded Reddit—one of the world's most popular websites—shortly after graduating from college, forged a successful career as a venture capitalist, and has wielded his considerable influence as an advocate for the open internet, STEM education, tech industry diversity, and paid family leave. Ohanian has lobbied for paid family leave on Capitol Hill and launched the Business Dad podcast, where he interviews other fathers about what it means to be a dad in today's world and how they balance their careers and families.

Samantha Power is a Pulitzer Prize–winning author, former U.S. ambassador to the United Nations, and current administrator of the U.S. Agency for International Development. Throughout her career—as an acclaimed journalist, human rights advocate, diplomat, and policymaker—she has worked to make foreign policy more accessible and more deeply rooted in concerns for human dignity. She has also sought to empower the general public to see the many possibilities people have to make a difference on critical global issues. Power will address the Class of 2022 at the university's Commencement ceremony.

Baltimore-based artist Joyce J. Scott is known for her striking, colorful beadwork creations and for her visceral and sometimes humorous takes on human nature. She has garnered acclaim as the 2019 Smithsonian Visionary Artist and a MacArthur Foundation "genius" award winner in 2016. Her small but mighty sculpture of a female African American doll in a bright red dress is prominently displayed on the university's Homewood campus in the Hutzler Reading Room, where the doll's display faces portraits of former university presidents.

Epidemiologist and ophthalmologist Alfred Sommer has made monumental contributions to the field of public health, most notably his groundbreaking research showing that a simple vitamin A supplement could save the eyesight and lives of millions of children around the world. The basic treatment, which dates to the 1970s, is considered among the most cost-effective health interventions in the world. Dr. Sommer earned a Master of Health Sciences degree from the Johns Hopkins Bloomberg School of Public Health in 1973 and returned to the Bloomberg School as dean from 1990 to 2005, when he became dean emeritus. 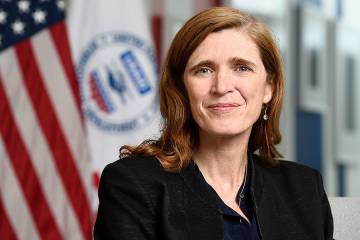 Published March 31, 2022
USAID Administrator, former U.S. Ambassador to the United Nations, and Pulitzer Prize-winning author will address the Class of 2022 on May 22