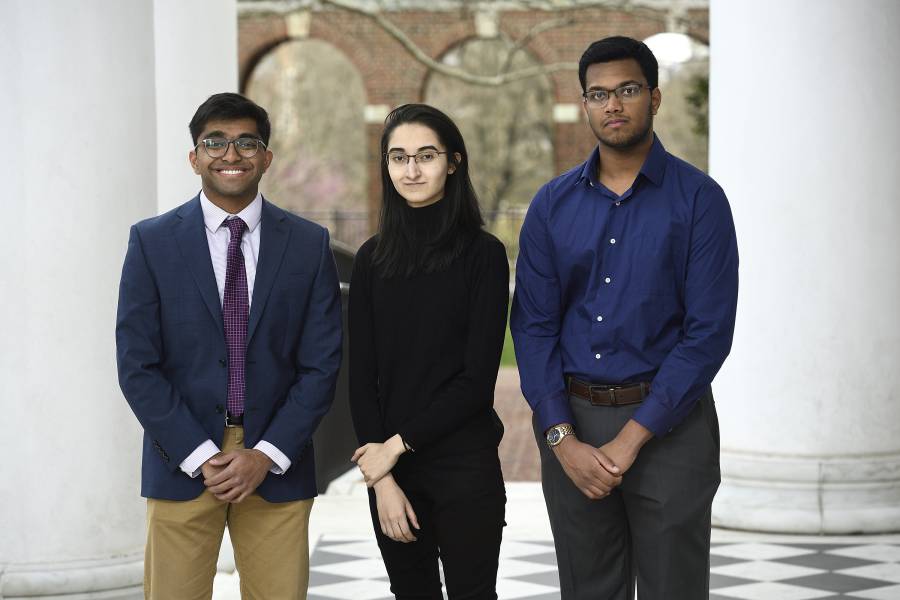 Johns Hopkins juniors Sai Chandan Reddy, Christopher Anchan, and Sarah Syed have been awarded Goldwater Scholarships, which recognize students for their research and achievements in the fields of science, technology, engineering, and math. This year's winners have been selected from an estimated pool of more than 5,000 applicants and they will join a cohort of 433 Goldwater Scholars.

Schools nominate up to four students from a pool of sophomores and juniors, and nominees are selected for their research record and potential for leadership in STEM fields. This year, the JHU candidates represent neuroscience, chemistry, and biophysics.

Chandan Reddy, a neuroscience and chemistry major, aims to learn about the human brain and its pathologies, with an emphasis on the protein-level changes that drive diseases such as Alzheimer's, major depressive disorder, and autism spectrum disorder. In the School of Medicine neuroscience laboratory of Paul Worley, Chandan Reddy has worked on several projects involving the gene Homer1 and how it relates to Alzheimer's Disease, Phelan-McDermid Syndrome, and the antidepressant effects of ketamine.

"What I find most exciting about my research is that I have the opportunity to explore and study things that very few people have before," Chandan Reddy says. "Specifically, with my current project focusing on understanding the modus operandi of ketamine, I truly believe the findings we make can give rise to a variety of novel treatments for depression down the road. Through the Goldwater scholarship, I hope to continue my exploration of the mGluR-Pin1 mechanism, while furthering our understanding of the neurochemical or neural pathway changes associated with depression."

Beyond research and academics, Chandan Reddy devotes time to Baltimore First, where he has served as a volunteer and taken on multiple leadership roles, and to tutoring. He works with K-12 school students in math and reading and teaches organic chemistry to his peers as a PILOT leader. In his spare time, Chandan Reddy enjoys films, especially thrillers like The Dark Knight.

Christopher Anchan, a biophysics major, aspires to understand the dynamics underlying neurodegenerative protein aggregation through biophysical and mathematical lenses. His research career began as an intern in the lab of Thomas McElrath at Brigham and Women's Hospital, where he studied early-stage placental development and the genesis of placental abnormalities. He is now working in the laboratory of biophysicist Brian Camley, driving a project to understand the dynamics of mammary organoid branching in response to heterogeneous signals like growth factors or membrane curvature.

Outside the lab, Anchan devotes much of his time serving as a leader in the JHU Tutorial Project, a Hopkins volunteer after-school tutoring program for elementary school children in the Baltimore area. Among other activities, he is a nationally certified EMT, the treasurer of the Agapé Christian Fellowship at JHU, a biophysics teaching assistant, a PILOT leader, and a writer for the Hippocrates Medical Review.

A former competitive sailor and lover of long-distance running, Anchan hopes to pursue an MD/PhD after graduation: "I'm particularly passionate about using my research and abilities to help others, so I'm aspiring to fulfill my love for pediatric work, academic teaching, and biophysical investigation through an academic physician-scientist role."

Sarah Syed, a neuroscience major, hopes to contribute to greater knowledge of glial cells and their role in the pathophysiology of neurological diseases. In Shigeki Watanabe's lab at the School of Medicine, Syed has explored the mechanisms of nervous system signaling and built biophysical models of nerves across early stages of neuronal development. Currently, she is investigating the role of microglia in managing synaptic debris accumulation in excitatory neurons. Syed also honed her computational research skills during the pandemic's most restrictive phase by pivoting her work to focus on a project in Dawen Cai's lab at the University of Michigan Medical School. Outside the lab, Syed serves as president of the JHU science communication group SciComm, is a Genetics PILOT leader, and volunteers virtually with the Crisis Text Line and in-person at the John D. Dingell Department Of Veterans Affairs Medical Center in her hometown in Michigan.

"After graduating, I would like to pursue an MD/PhD in neuroscience," Syed says. "I hope to become a neurosurgeon, treating neurological diseases and disorders clinically, while also conducting basic science research with a focus on glial cells." 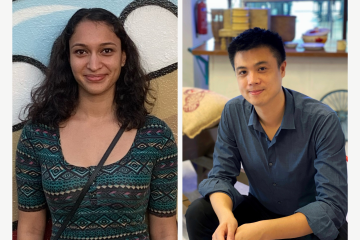 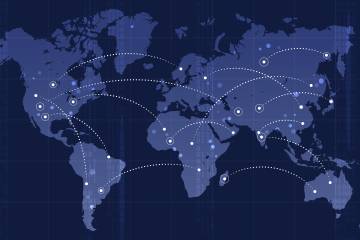 Published March 25, 2022
The National Fellowships Program at Johns Hopkins is hosting a series of information sessions for students interested in applying for the next round of Fulbrights