Incarcerating child sexual abusers topped $5.4 billion in 2021 according to study 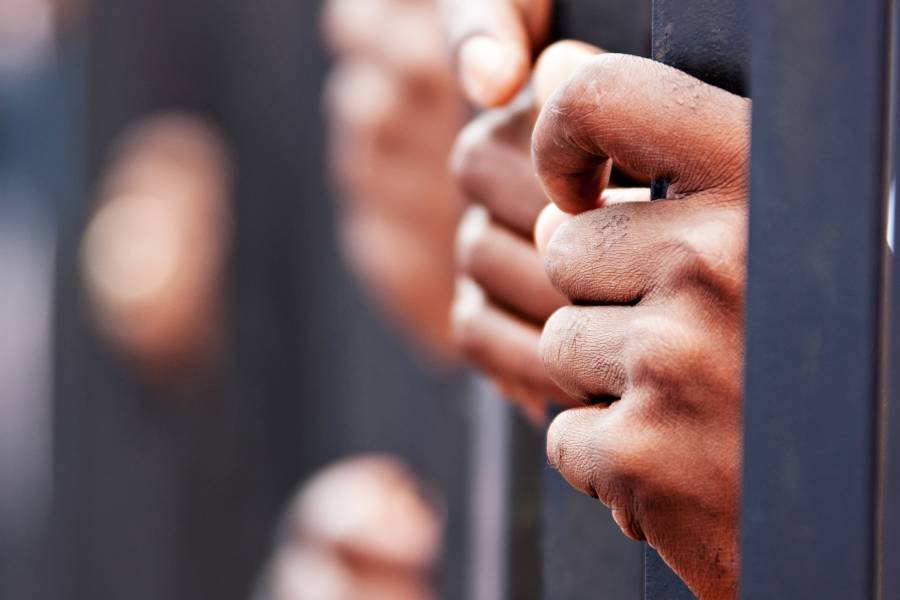 The U.S. government spent an estimated $5.4 billion last year at the state and federal level to incarcerate adults convicted of sex crimes against children, according to a new study led by a Johns Hopkins Bloomberg School of Health researcher.

The study calculated annual spending on incarcerated adults convicted of sex crimes against children under age 18 in U.S. federal and state prisons and sex offender civil commitment facilities. The findings, published online in the journal Sexual Abuse, highlight the cost of what is considered a preventable public health problem.

The Centers for Disease Control and Prevention estimate that about 1 in 4 girls and 1 in 13 boys under age 18 experience sexual abuse during childhood. Research suggests that about 12% of the world's children will experience some form of sexual abuse before they turn 18.

"The costs for this incarceration are extraordinary," says study author Elizabeth J. Letourneau, professor in the Bloomberg School's Department of Mental Health and director of the Moore Center for the Prevention of Child Sexual Abuse. "We spend billions of dollars on criminal justice remedies after child sexual abuse has already occurred, and yet there are very limited resources for preventing this abuse from occurring in the first place."

"We spend billions of dollars on criminal justice remedies after child sexual abuse has already occurred, and yet there are very limited resources for preventing this abuse from occurring in the first place."
Elizabeth Letourneau
Director, Moore Center for the Prevention of Child Sexual Abuse

The authors note that the estimated costs of incarcerating adults convicted of sex crimes against children are conservative, since they did not include costs related to the justice process—including investigation, prosecution, and adjudication in their analysis.

The authors note that incarcerating adults for harmful and violent behavior, including for the sexual abuse of children, can be an appropriate component to a comprehensive national response. At the same time, research suggests that incarceration in and of itself fails to prevent new incidents of child sexual abuse, nor does it reduce or prevent recidivism. And longer sentences do not make incarceration more effective at preventing violence.

Letourneau conducted the study after hearing from many elected officials and staff that they supported the concept of child sexual abuse prevention research but cited federal budget caps and deficits as barriers to funding new prevention initiatives. She and her coauthors thought estimating how much federal and state governments spent on incarceration for child sexual abuse offenses would underscore potential savings associated with preventing child sexual abuse in the first place.

Note: This news release was updated on April 18 to correct the following: the number of people incarcerated for sex crimes against children each year; inmate, annual cost figures and cost totals for 2021; and the current cohort figure and select estimated total spending figures for this cohort.