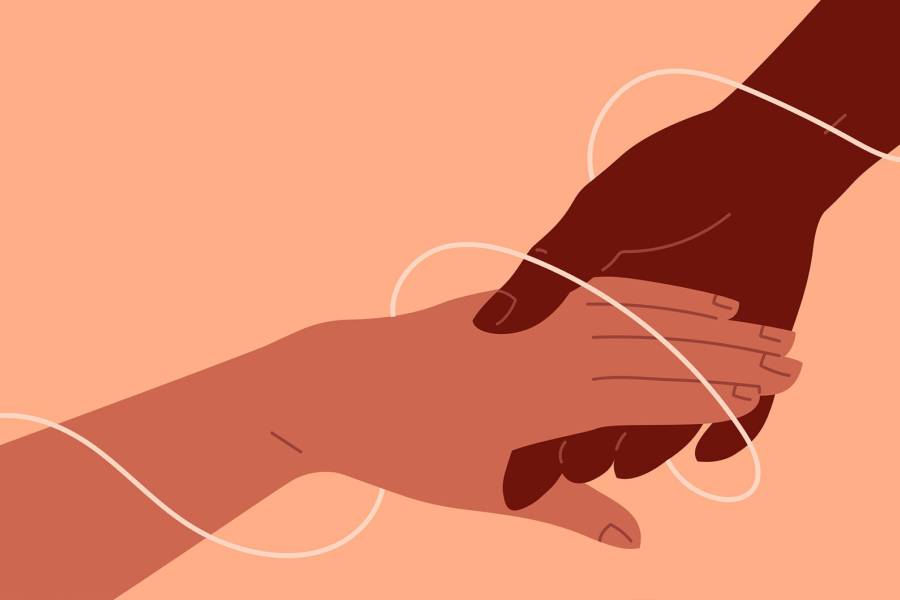 What is harm reduction?

By Morgan Coulson and Melissa Hartman

Harm reduction is exactly what it sounds like: reducing the harm associated with using drugs through a variety of public health interventions. But the concept relies on more than these tools and begins, at the most fundamental level, with recognizing that all people deserve safety and dignity. It does not treat drug use as a moral failing.

Harm reduction acknowledges that drugs are widely available in our society. It encompasses the understanding that traditional law enforcement approaches or those that require complete abstinence do not decrease demand, use, or negative health consequences of substance use.

What problems does harm reduction try to solve?

The primary goal of harm reduction is to save lives and protect the health of both people who use drugs and their communities. According to the National Institute on Drug Abuse, those who use substances are more likely to have HIV/AIDS, hepatitis B and C, mental health disorders, and chronic conditions like cancer and lung disease.

Other harm reduction objectives include decreasing the stigma associated with addiction, increasing education on safer substance use, encouraging protected sex, and connecting people who use drugs with health and social services or support groups.

There are also overarching aims like preventing transmission of blood-borne or sexually transmitted infections, discouraging the use of shared needles or equipment, and decreasing the number of overdose deaths.

Some of the best-known harm reduction tools include:

Achieving the goals of harm reduction depends on accessibility of these resources. They, or information about how to find them, need to be available in places like:

Does harm reduction encourage people to use drugs?

That's a common misconception, says Travis Rieder, an associate research professor at the Johns Hopkins Berman Institute of Bioethics. "Opponents sometimes argue that giving people sterile syringes, clean pipes, naloxone, a space to use drugs under supervision, etc., incentivizes drug use or leads to drug use," he says. "But people are going to use drugs whether they have these resources or not, and so withholding them doesn't prevent that use; it just makes it more dangerous. Making an activity more dangerous doesn't stop people who are committed to engaging in that activity; it just hurts and kills more of them."

On the contrary, says Susan Sherman, a professor in Health, Behavior and Society. Harm reduction is "both a social movement and a way to provide services, and it includes drug treatment," she says. "[Harm reduction] is not only useful in and of itself, but it also brings people into services who may not otherwise come into services."

Rieder sees harm reduction and addiction treatment as part of the same process. "In my view of harm reduction and treatment, they can be the same thing, because making drug use safer can prevent some of the negative consequences that define an addiction," he says. "One can take the first steps of recovery while still using drugs fairly chaotically, and continue their road to recovery through small, slow steps that reduce the harms of drug use."

Why is the need so urgent?

Why the recent controversy?

A portion of the funding will be allocated for safe smoking kits, which the White House says include alcohol swabs, lip balm, a rubber mouthpiece, and other "materials to promote hygiene and reduce the transmission of diseases like HIV and hepatitis." They do not, however, include the physical pipe itself, which has become the object of contention among opposition.

This article originally appeared on the Bloomberg School of Public Health website.