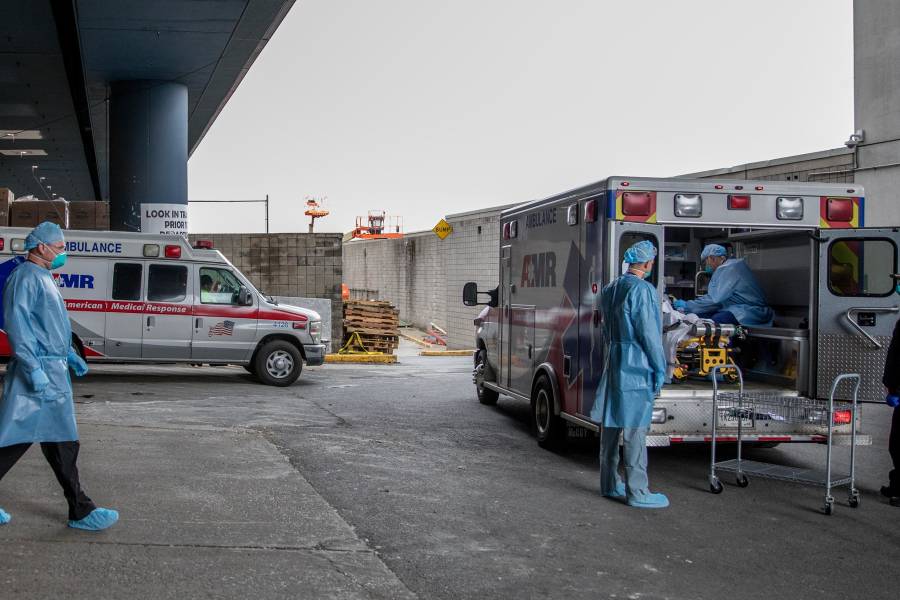 In briefing Friday, experts agree that vaccination is the reason behind the lower death rate despite the soaring number of people infected with COVID-19

While the 4.2 million COVID-19 cases reported in the United States over the last week eclipsed earlier pandemic records, deaths from the disease remained far lower than at the same time last year—a testament to the power of vaccines, experts at the John Hopkins Coronavirus Resource Center said Friday.

Nearly 8,800 deaths were reported through Friday, an increase of just 3.5% over the previous week and far below the 19,800 deaths during the same week last year when 1.6 million cases were reported, according to CRC data.

"We're still seeing deaths holding steady and not increasing at the same rate as cases," Beth Blauer, data lead for the CRC and associate vice provost for public sector innovation, said during the center's live online briefing Friday. "That is giving us a sense of the efficacy of the vaccinations and that mitigation efforts such as masking and social distancing are helping us to hold that death data down."

William Moss, the CRC vaccinology lead, said the United States and the world needs to expand the number of people who are vaccinated to avoid another new variant like omicron.

"The big wild card in the coming year will be whether we see the emergence of new variants, particularly those that can escape immunity, and that are highly transmissible the way omicron has been," said Moss, executive director of the International Vaccine Access Center.

While the vaccination of 63% of the U.S. population is still an impressive achievement, Moss is discouraged that more people are not being vaccinated given how the United States has expanded who is eligible for vaccines and boosters.

"I continue to be surprised by the low COVID-19 vaccine coverage in children 5-11 years old despite many months of eligibility," Moss said. "Only 16% are fully vaccinated and only 25% have received at least one dose."

"We're going to continue to face challenges with misinformation, disinformation, and controversy over vaccine mandates" in 2022, Moss said. "The Supreme Court is hearing oral arguments challenging President Biden's attempts to impose vaccine mandates on large employers. So, we're going to continue to see this debate that may sometimes get acrimonious."

"We're going to continue to see new variants as long as this virus is circulating, not only in the United States but globally."
William Moss
Vaccinology lead, Coronavirus Resource Center

Still, Moss added, Pfizer, Moderna, and Johnson & Johnson are making progress on developing new vaccines to target the omicron variant as well as the products capable of targeting multiple variants at once.

"We call it a pan-coronavirus vaccine, which would target the conserved proteins in the SARS-CoV-2 [virus] and may be highly effective against multiple variants," he said.

But any progress at vaccinating the U.S. population could be jeopardized if developing nations continue to struggle to obtain the same access to vaccines that wealthy nations have had.

The evolution of the virus will also dictate whether U.S. citizens may have to receive boosters every six months.

"We don't know yet if boosters will be required every six months, but I don't think that's really going to be a feasible public health strategy going forward," Moss said. "It's really going to depend upon what tricks this virus has up its sleeve and whether we are going to see more variants that are highly transmissible and that can escape immunity." 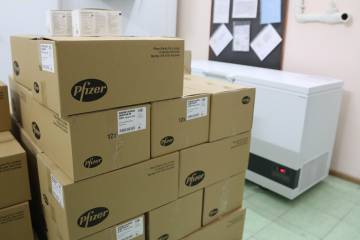 Without global vaccinations, further variants ahead 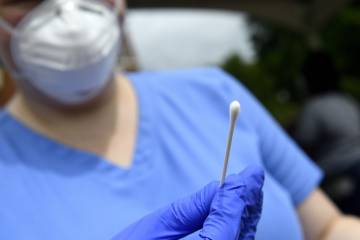 Published Dec 21, 2021
As the pandemic's second year ends, the nation struggles to avoid a repeat of widespread lockdowns. But vaccinations continue to tame the impact—for now.