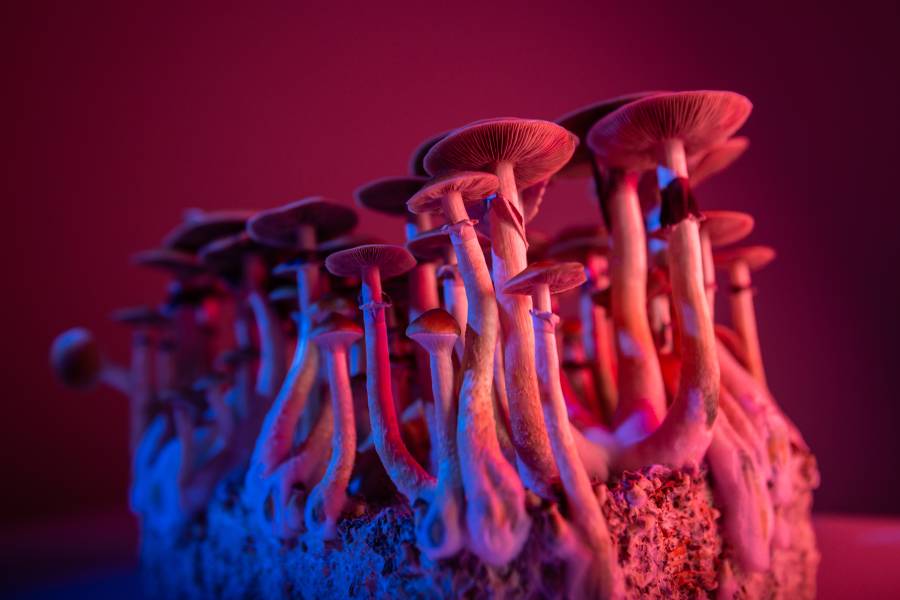 Johns Hopkins has been awarded a grant from the National Institutes of Health to explore the potential impacts of psilocybin on tobacco addiction, the first NIH grant awarded in over a half century to directly investigate the therapeutic effects of a classic psychedelic.

Johns Hopkins Medicine will lead the multisite, three-year study in collaboration with University of Alabama at Birmingham and New York University. The study will be conducted simultaneously at the three institutions to diversify the pool of participants and increase confidence that results apply to a wide range of people who smoke. The grant, totaling nearly $4 million, is funded by NIH's National Institute on Drug Abuse.

"The historical importance of this grant is monumental."
Matthew Johnson
Johns Hopkins School of Medicine

"The historical importance of this grant is monumental," says principal investigator Matthew Johnson, professor in psychedelics and consciousness in the Department of Psychiatry and Behavioral Sciences at the Johns Hopkins University School of Medicine. "We knew it was only a matter of time before the NIH would fund this work because the data are so compelling, and because this work has demonstrated to be safe. Psilocybin does have very real risks, but these risks are squarely mitigated in controlled settings through screening, preparation, monitoring, and follow-up care."

Over the last 20 years, there has been a renaissance of research with classic psychedelics, which are the pharmacological class of compounds that includes psilocybin and LSD. These studies have been largely funded by philanthropy, resulting in impressive clinical findings for cancer-related existential distress, major depressive disorder, and substance use disorders.

Johnson initiated this line of research testing psilocybin for tobacco smoking cessation 13 years ago. A pilot study published in 2014 showed very high abstinence rates, much larger than those seen with traditional smoking cessation medications and therapies.

The current double-blind randomized trial involves psilocybin sessions as well as cognitive behavioral therapy—a type of talk therapy or psychotherapy focused on pinpointing negative patterns of thought that can lead to behavioral and mental health problems. The researchers suggest psilocybin might help break the addictive pattern of thoughts and behaviors that has become ingrained after years of smoking, thus helping people to quit the habit.

Psilocybin, a compound found in so-called magic mushrooms, produces visual and auditory illusions and profound changes in consciousness. Combined with preparation and structured support, psilocybin has shown promise for treating a range of addictions and mental health disorders. 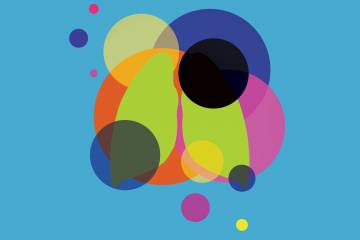 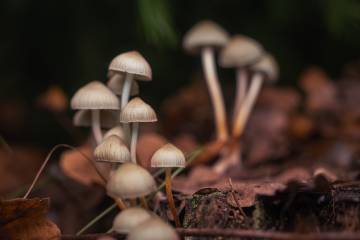 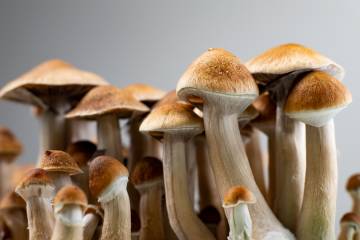 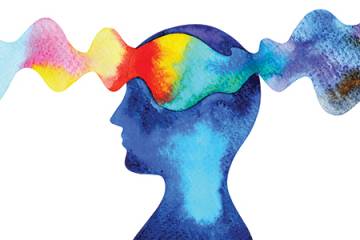