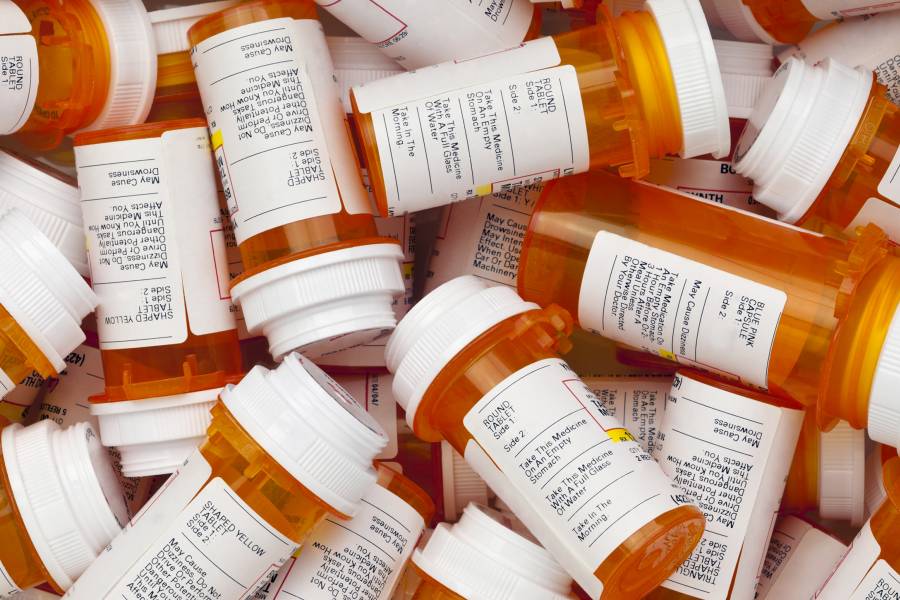 Believed to be the largest study of its kind, it finds that only a slim portion of pharmaceuticals are covered by coupons and vouchers, and the offsets are not targeted to patients who likely need them most

Use of vouchers and coupons offered by pharmaceutical companies to defray patients' out-of-pocket drug costs is concentrated among a small number of drugs. While these point-of-sale copayment "offsets" significantly reduce patient costs, they are not targeted to patients who most need the price reduction, according to a study from researchers at the Johns Hopkins Bloomberg School of Public Health.

The researchers, in what is thought to be the largest study of its kind to date, analyzed tens of millions of pharmacy transactions by more than 600,000 people in the U.S. during 2017-19 in order to get a better sense of how vouchers and other offsets are used. These coupons and vouchers come in many forms—some are offered online directly to customers, others by pharmacy chains, some as "drug discount cards," and through smart phone apps.

Their study found that about half of the more than four million offsets included in the analysis were provided by pharmaceutical companies, and half by pharmacies or pharmacy benefit managers (PBMs), companies that manage prescription drugs plans for large employers, health insurers, and the Medicare program. In each of these categories, offsets were concentrated among a relatively small number of drugs. The researchers found no evidence that offsets differed much depending on the local average income, ethnic/racial makeup, or level of insurance coverage.

"The most significant finding was that these offsets are not being targeted to people who likely need them the most—for the pharmaceutical company-sponsored offsets, the goal may be mainly to maintain market share."
Aditi Sen role

The disease categories for which offsets for branded drugs were most common included diabetes, lung disease, and cardiovascular disease, and there was a clear concentration among a relatively small number of drugs: 80% of manufacturer-sponsored offsets applied to just 164 drugs out of a total of 2,661 drugs that received at least one manufacturer-sponsored offset. Similarly, 80% of pharmacy/PBM-sponsored offsets were for just 156 out of a total of 3,175 drugs receiving pharmacy/PBM offsets.

"The most significant finding was that these offsets are not being targeted to people who likely need them the most—for the pharmaceutical company-sponsored offsets, the goal may be mainly to maintain market share," says study lead author, Aditi Sen, assistant professor in the Department of Health Policy and Management at the Bloomberg School. "Understanding different offset types and which patients use them is important for designing policy."

Coupons, vouchers, and other copay offsets are widely seen as responses to the unusually high prices of prescription drugs in the U.S. Pharmaceutical companies want to make it easier for patients to buy their branded drugs rather than generic competitors, whereas PBMs typically want to steer patients away from the more expensive branded drugs to lower-cost substitutes.

For their study, Sen and her colleagues analyzed retail pharmacy transactions from the IQVIA Formulary Impact Analyzer during the period October 2017 through September 2019. Their analysis covered 631,249 individuals who had at least one use of an offset, and a total of 4,223,114 offsets. Of these offsets, 50.2% were from pharmaceutical manufacturers, 47.2% were from pharmacy benefit managers or pharmacies, and 2.6% were from state assistance programs.

The analysis revealed that manufacturer-provided offsets tended to cover more of a drug's costs—a median of about $51, or about 87.1% of the out-of-pocket cost, compared to $16 and 39.3% for the pharmacy/PBM offsets. More than a third (35.4%) of manufacturer offsets fully covered the patient's out-of-pocket costs, compared to just 0.8% for pharmacy/PBM offsets.

Overall, the analysis showed that offset use did not vary much between lower- and higher-income areas—the study compared use by county—even though lower-income patients are more likely to need and benefit from offsets.

Sen and her colleagues are now following up with further studies, to get a better sense of the factors influencing pharma manufacturers' decision-making when they offer vouchers and coupons, and also to understand how offsets affect patients' health outcomes.