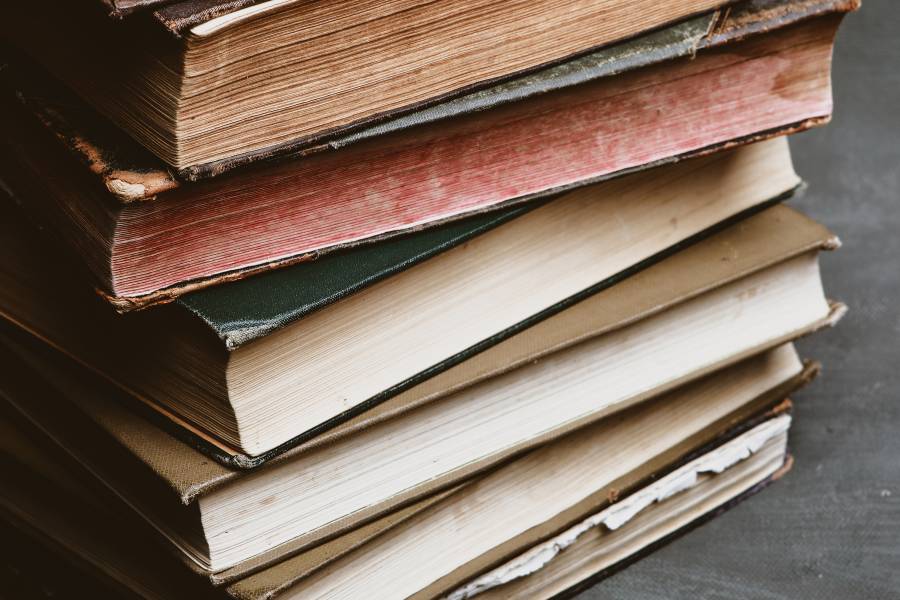 The enduring value of an English degree

Despite a struggling labor market and emerging technologies that emphasize the importance of STEM fields, an English degree is as useful as ever, says JHU Professor Mark Christian Thompson

With the tightening of the job market and the emergence of new technologies transforming the American labor force, a debate has emerged in academia and likely also in the homes of college-bound students: Is it time for an academic field like English to quietly fade into the background in favor of more practical STEM fields?

The Hub explored this topic with Mark Christian Thompson, who chairs the Department of English in the Johns Hopkins University Krieger School of Arts and Sciences. He specializes in the interrelatedness of African American expressive culture and European thought.

Is English still relevant? In what ways?

If I could provide a simple but somewhat provocative definition, English literature would be the critical reflection on a narrative that says it's false but presents itself as true. And in some way, shape, or form, literature always presents itself as true. Even the most abstract, modernist piece of writing says it has some truth value to it. But it also is always clear about the fact that it's fiction. Or that a poem is within a fictive space. 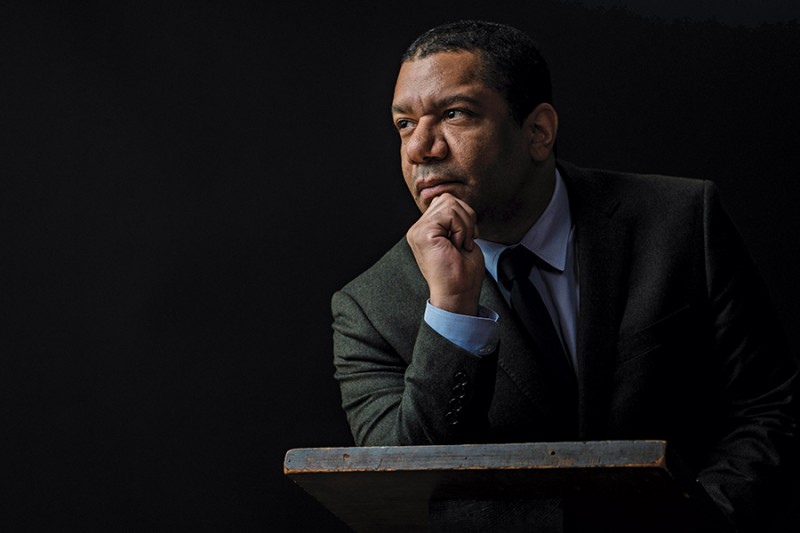 When you put it like that, it starts to become fairly obvious what the merit of that type of study is, because English and the humanities are not really about edification or seeing how resplendent the human spirit is, although that's certainly part of it. It's learning to be an effective citizen in dealing with information, with narratives; learning how to recognize when they're true and when they're false, learning how to compare them with other narratives of the same sort, and to make a decision about them.

The second problem in the debate is who is defining that we have a problem? For those who are outside the humanities or English, it's fairly simple: Reading House of Mirth might not have the same value as learning how to build an engine. And that's a hard one to overcome, but I think the first part of our discussion addresses why you might want to read House of Mirth. But from within English, we maybe have a greater problem. Is it worthwhile to study Native Son instead of The Sun Also Rises? I don't think you'd have too many takers who would say, 'what's the value of studying Native Son?' because within the fictive space that literature opens up, it also opens up horizons, perspectives, that help us in our quest to be better citizens, to understand each other, in ways that we can't otherwise attain, either through isolation or lack of opportunity. Sometimes literature in its most sophisticated form is the only opportunity for many students to think about these issues and to talk about them in a safe space.

It sounds like narrative is what positions English so well to grapple with issues and information. How does it do that?

What English provides is a narrative space in which issues from other disciplines start to reflect one's actual lived experience in some way, whether in a realist sense or something a bit more abstract. It provides a way to synthesize—it's a good synthetic space, the literary space—these interests and new communicative and critical tools and try them out and see how they work in one's own life and in the social space of the classroom.

There is evidence of long-term income parity between English majors and STEM majors. But also, while there is no job that says 'English' aside from English teacher or professor, there are jobs such as lawyer, or any of the professional degrees that don't involve highly specialized training, and many students use the English degree as a type of de facto pre-law degree or as a way to move into something else, because the English degree is protean, in a sense. In teaching this basic set of critical skills, one can then apply it to many other analytical jobs that don't necessarily have their own major, but still seek these types of skills.

In your 10 years at Johns Hopkins, what changes have you noticed about English students?

Around the time I arrived, we started to see an increase in the number of majors and enrollments—though our numbers never fluctuate too wildly—followed, about four years ago, by a decrease, that then started to go steadily up again.

We're seeing a sort of seesaw that is taking students along with whatever happens to be going on at the moment, which tells me that there is a basic number of students who always have this interest. But if you want to move beyond that, it's generally because the major is also very responsive to what's going on in the world at the time. We've found that when there's been acute crisis—be it the election, or any of the upheaval we've seen in just the course of 2020—that we see a rise in our enrollments, because students come looking for a place to start to think about these things in a different way, or to get some critical help in going through how they feel about it.

This isn't to say that it's an emotional encounter, although it can be, but it's truly a logical one: 'What frames are available for me to think about what's happening in the world? Because I'm at a loss right now, and I need some options.'

How about changes in the department itself?

We do a lot for our undergrads, but I would like to see an even greater focus on undergraduate education. It may not be the case that most of our undergraduates are going on to PhD programs, but we are training them to do something important that will last the rest of their professional lives. We want to give a very strong grounding in the critical tools to sift through the mountain of information that we are now receiving.

As the department chair, I try to be attentive to what the students themselves are asking for and see if we can meet that need. So, my way of trying to shape a curriculum runs along that line: not to make it the best course I ever took, but to try and shape the course to the need of the moment, to have it be something a bit more malleable in presentation. The questions and presentations and the types of texts we read can truly be shaped by the moment. It might mean taking a second or third look at one's usual field of interest and saying, 'what am I missing, is there another way I can talk about this, do I have to talk about it just this way?' It's not a retraining—but it's necessarily a refocusing—on things that one's looked at for 20 years or so in the same way.

What would you say to a student considering the study of English?

The outcome in that thought is 'will I get a job, and how much money will I be able to make?' But the outlook for the outcome is not necessarily rosier from the other side. It doesn't necessarily diminish your opportunities to get an English degree, but one doesn't have to make an either/or choice. Especially at a place like Hopkins, I'm not asking students to do extra work; many of them seem to be double majors anyway. And certainly, we'll settle for a minor. What I'm suggesting is merely take the courses or at least try, because it's important that we pick up some of these critical tools, not because an English professor is somehow a superior mind in possession of some holy truth about the human spirit, but because we're all facing the same confusion, and there is a way to sift through this and to know what's a fact, what's not a fact, or how do I recognize in my life if something really looks like a fact and maybe isn't. That's what an English class might be able to teach. 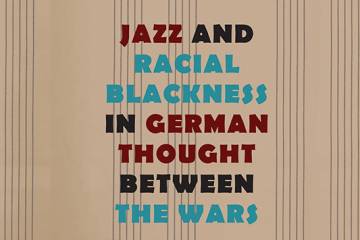 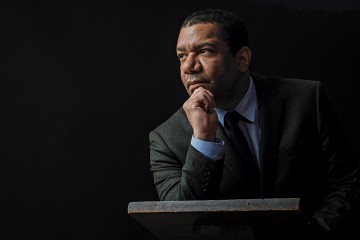