The Centers for Civic Impact will provide policy research from cities across the country to inform the agenda of Mayor-elect Brandon M. Scott 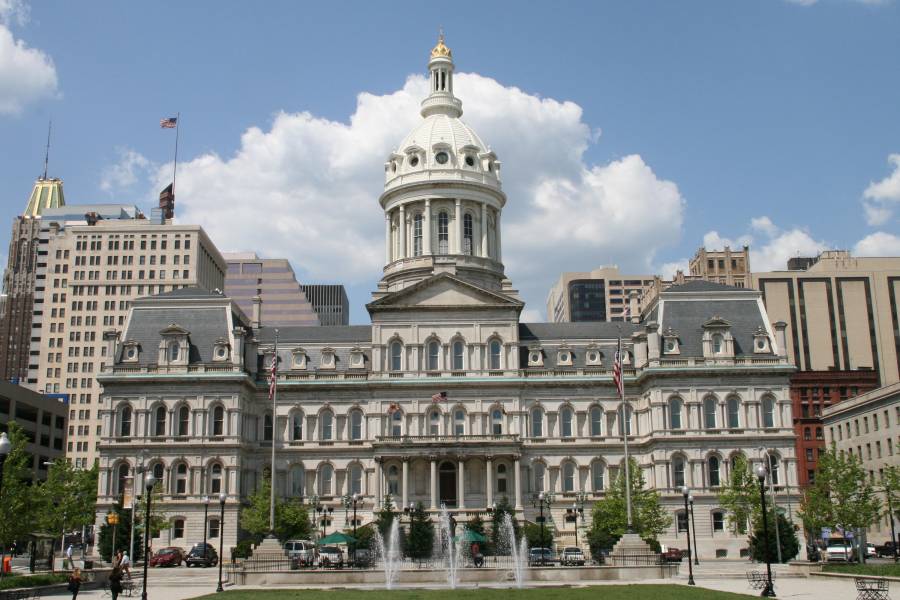 The Johns Hopkins Centers for Civic Impact, which includes the Center for Government Excellence, GovEx Academy, and the Center for Applied Public Research, will support the Baltimore City mayoral transition by identifying best practices and policy interventions from cities across the country and providing other forms of policy research.

"Johns Hopkins appreciates Mayor-elect Scott's belief in data-driven analysis and research to shape sound public policy," said Johns Hopkins President Ronald J. Daniels. "We are pleased that the JH Centers for Civic Impact will be bringing their extensive expertise in developing successful city data programs to support the transition team and the Mayor-elect as we work together toward a stronger, thriving Baltimore."

Added Beth Blauer, executive director of the Centers for Civic Impact: "Our work is focused on the power of data and evidence-based policymaking to improve lives and dismantle structural inequalities. I am thrilled at the opportunity to partner with Baltimore's incoming leadership team to create data-driven change in our own hometown."

Each of Scott's 10 transition committees is tasked with developing a list of policy recommendations and will include staff appointments for Morgan State University students, who will work with committee members, research policy interventions, and provide administrative support.

Scott will become Baltimore's 52nd mayor when he is sworn in Dec. 8. He will serve a four-year term.