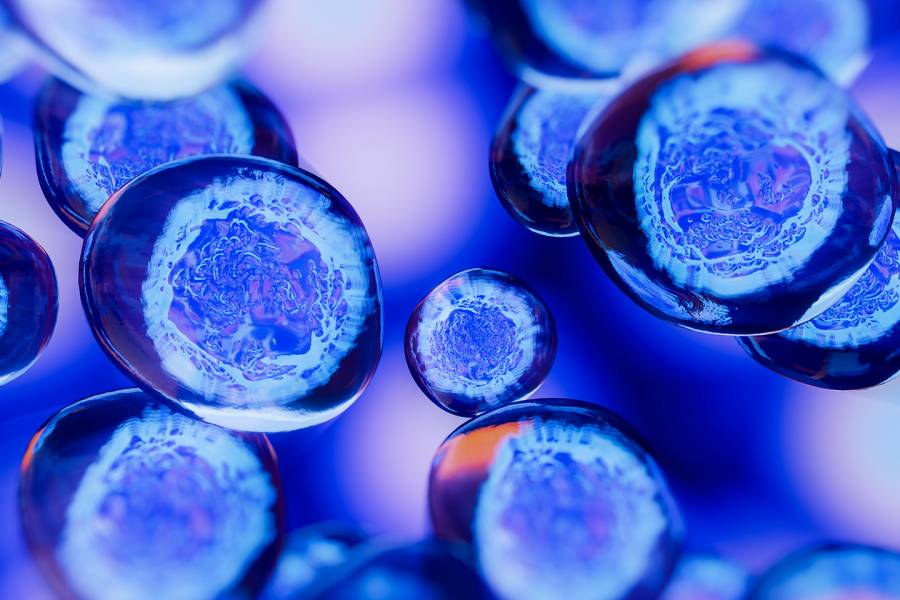 A basic science discovery by researchers at the Johns Hopkins Bloomberg School of Public Health reveals a fundamental way cells interpret signals from their environment and may eventually pave the way for potential new therapies.

The finding involves a signaling pathway in cells, called the Hippo pathway, which normally constrains cell division and regulates the size of organs, and also plays a role in tissue growth and development as well as tumor suppression. The Hippo pathway is so fundamental that it is found in species ranging from humans to flies.

The researchers clarified the working of this signaling pathway by solving a long-standing mystery of how one of its core components, an enzyme called MST2, can be activated by multiple signaling inputs.

The discovery is reported in a paper on November 20 in the Journal of Biological Chemistry.

"We knew that this pathway could be activated by different upstream signals, and here we've revealed the mechanism by which that happens," says study senior author [Jennifer Kavran[(https://www.jhsph.edu/faculty/directory/profile/3275/jennifer-m-kavran), assistant professor in the Bloomberg School's Department of Biochemistry and Molecular Biology.

The Hippo pathway normally works as a brake on cell division that stops organs from growing larger once they have reached the appropriate size. Mutations or other abnormalities in the pathway that take the brakes off cell division have been found in many cancers, making elements of the Hippo pathway potential targets for future cancer treatments.

Due to its fundamental role of tissue and organ growth, the pathway also is of great interest to researchers who are developing techniques to improve wound healing and stimulate the regeneration of damaged tissue.

The heart of the Hippo pathway begins with the activation of two highly related enzymes, MST1 and MST2, which are almost identical and perform overlapping functions. A variety of biological events, including cell-to-cell contacts, certain nutrients, stress, and signaling through cell receptors, can cause MST1/2 to become activated—a process in which the enzyme becomes tagged with sets of phosphorus and oxygen atoms called phosphoryl groups.

Once activated by this "autophosphorylation," MST1/2 can send signals downstream to complete the signaling chain and inhibit cell division. Normally, proteins that undergo autophosphorylation are activated by a single molecular "event"—such as binding a particular molecule or interacting with another copy of the same enzyme. How such a variety of inputs can each trigger MST1/2's activation has been a mystery.

"In cell biology, we're used to the idea that when an enzyme is transmitting a signal, a single molecular event turned that enzyme on," Kavran says.

In the study, she and her colleagues used test tube and cell culture experiments with human MST2 to show that the myriad upstream activators of this enzyme trigger MST2 autophosphorylation the same way—simply by increasing the local concentration of these enzymes—thus reducing the distance between the enzymatic sites on individual enzymes and making it easier for them to phosphorylate one another.

The researchers believe their discovery is likely to apply not only to MST2 but also its twin MST1 as well as the very similar versions of the enzyme produced in other species.

Although this was principally a basic science study, the results should enhance the ability of researchers to manipulate Hippo pathway signaling, both for basic research as well as for potential therapeutic applications for tissue regeneration and anti-cancer therapies.

"The techniques we used to activate MST2 in cell cultures should be useful to other labs that are studying the Hippo pathway and need a way to turn it on in a controlled manner," Kavran says.

She and her lab plan to investigate how other enzymes in the pathway are regulated. 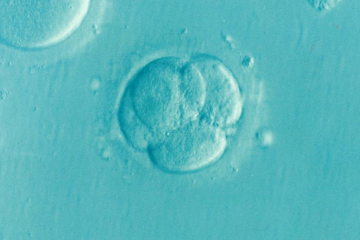 Abnormal cells in embryos might not prevent IVF success

Published July 10, 2020
Study shows that chromosomal abnormalities in embryos may be more common than previously thought, may lead to development of healthy babies during IVF